The Old City of Jerusalem is said to have four quarters, the Muslim Quarter, the Christian Quarter, the Jewish Quarter, and the Armenian Quarter. However, while the Old City definitely has those four quarters, I’m not sure that referring to the four quarters as such, give the right impression of them. For a starter, the Armenians are Christians, so in reality you have two Christian quarters, but where the Christian Quarter is bustling and there’s a lot of activity, the Armenian Quarter is quiet, without a lot of traffic, besides people passing through it in order to get to the Jewish Quarter, if they’re not simply walking around the Armenian Quarter, next to the city wall. Second, and what I will focus on more here, when it comes to the Christian and the Muslims Quarters, there really isn’t that much of a difference, and the mood of the two quarters is very similar. Personally I feel it would be more correct to refer to them as the Arab Quarters, where one is more Christian and the other is more Muslim. While you do see differences, these differences seem to be based on the amount of Christian vs. Muslim icons and symbols than on anything else, and the one is never truly removed from the other. That is, even in the Christian quarter you will see Muslims walking around, as well as having mosques there. And in the Muslim quarter it’s the same way around. Now, while there are Jews passing by the Muslim Quarter (typically entering through the Damascus Gate, in order to get to the Western Wall), as well as there are yeshivot (Jewish religious schools), these seem to be foreign elements, most Jews hastingly passing through and the yeshivot being guarded and non-accessible to anyone, but the Jews studying there.

The other day, just before the recent closure (of the holidays of Rosh HaShanah, Yom Kippur, and Sukkot of 2020), I passed from the Christian Quarter through the Muslim Quarter, on my way from the Mamilla Cemetery to the Damascus Gate. And while you at one point see that you’re in the Christian Quarter, and at later point see that you’re in the Muslim quarter, the moment where you cross from the one to the other isn’t clear. Whereas the Armenian and the Jewish Quarters are clearly defined from each other and the two Arab Quarters, the Muslim and the Christian Quarter seem much more to be an essential part of each other. And I can’t help but consider how much this means for my planned project on “Muslim Jerusalem”. How much can I differ between the two populations, beside purely on religious grounds? Would that be enough? And how much would the religious part of their identity infer on their lives and how they experience being part of this ancient city?

Thoughts for another time. For now it’s enough to enjoy some moments from this beautiful and amazing city in the center of the world. 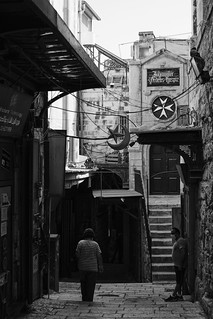 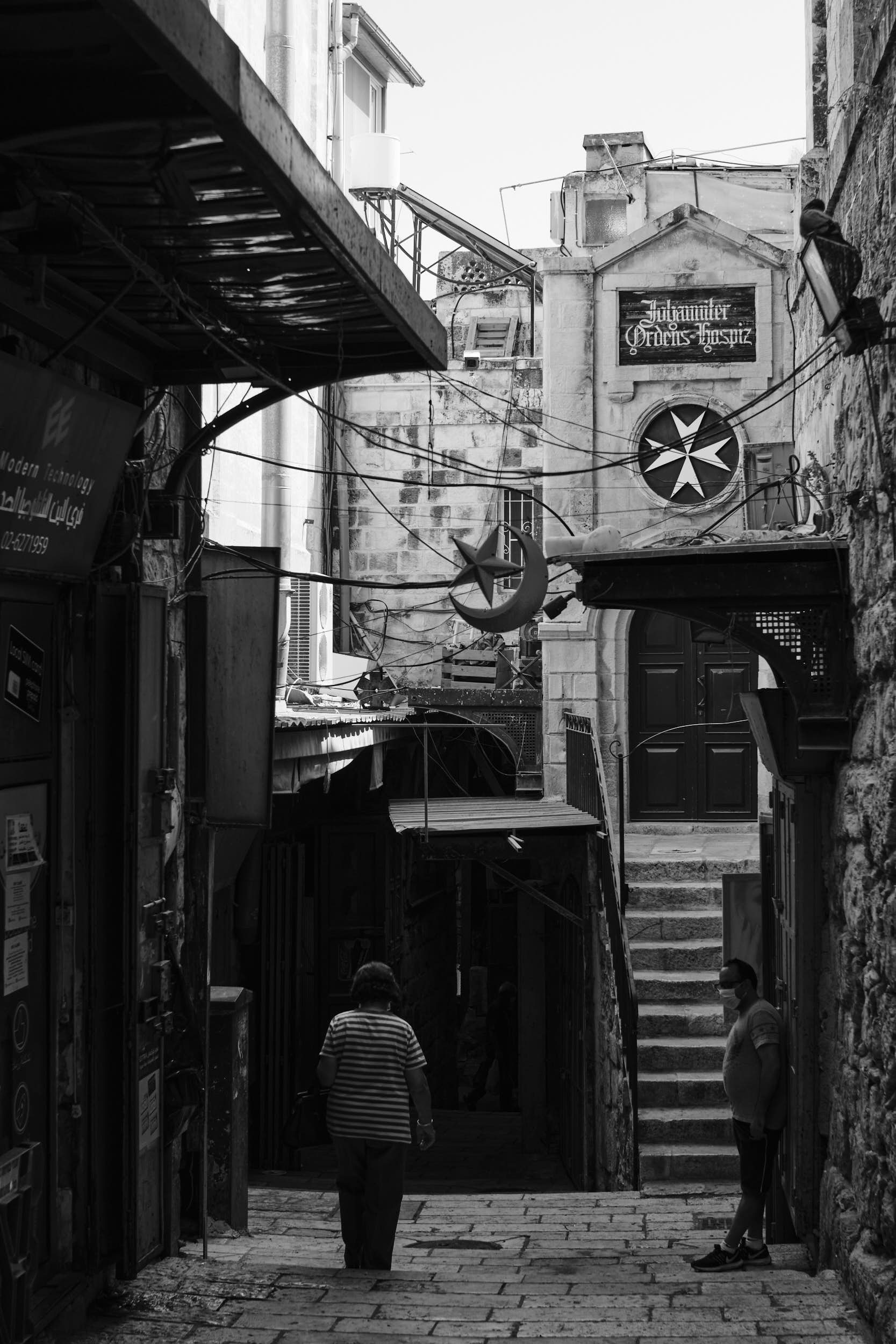 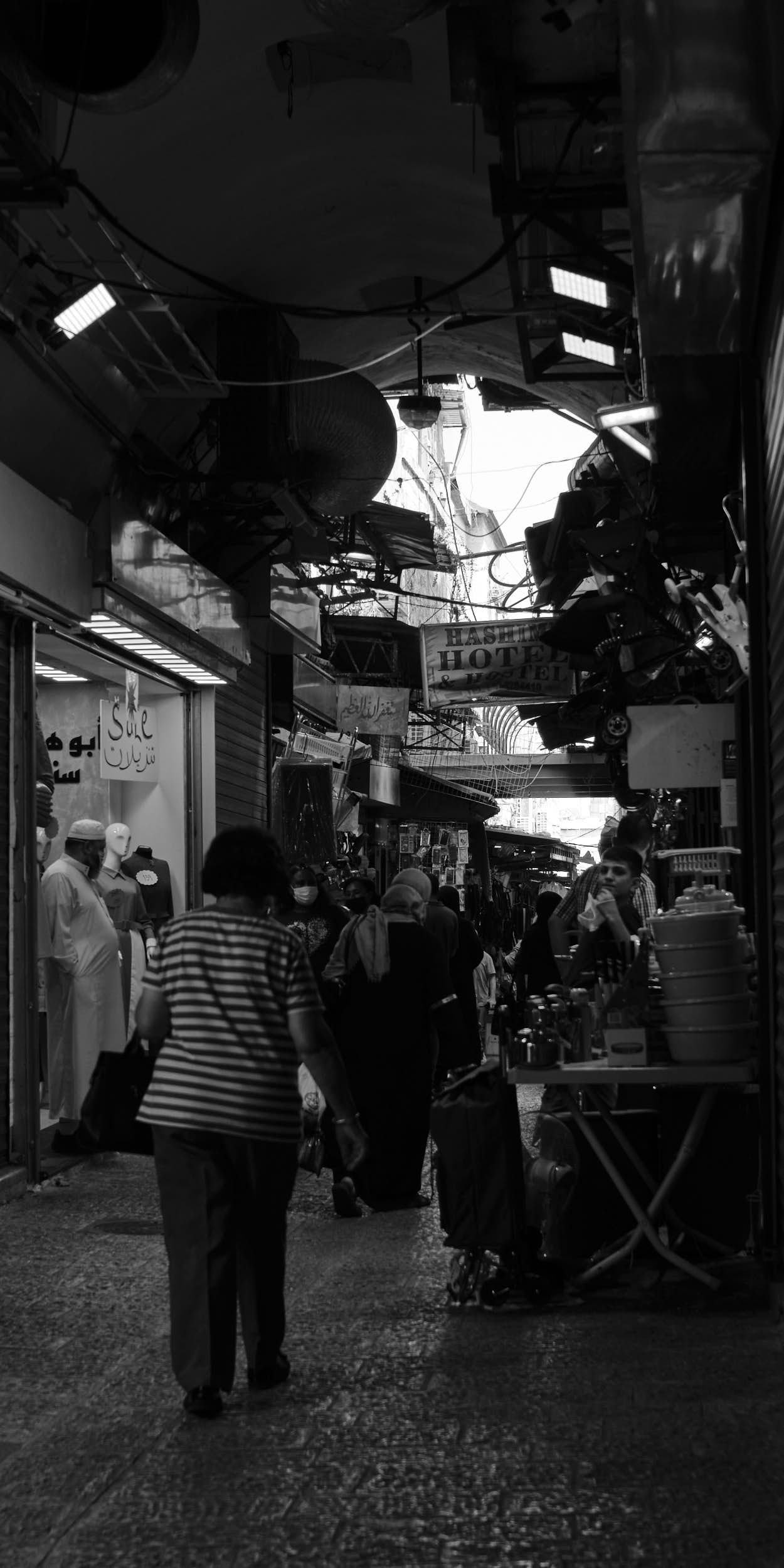 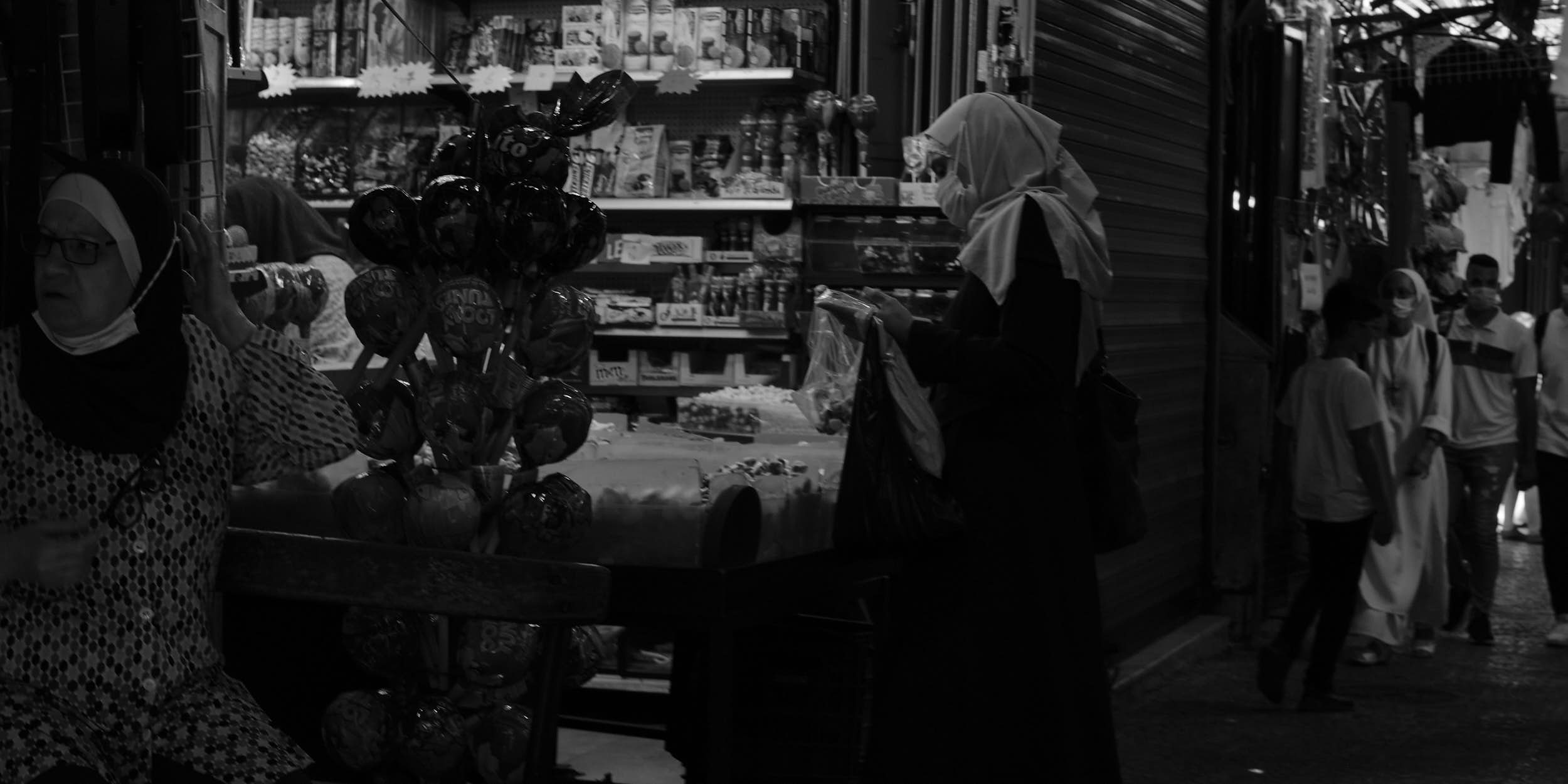 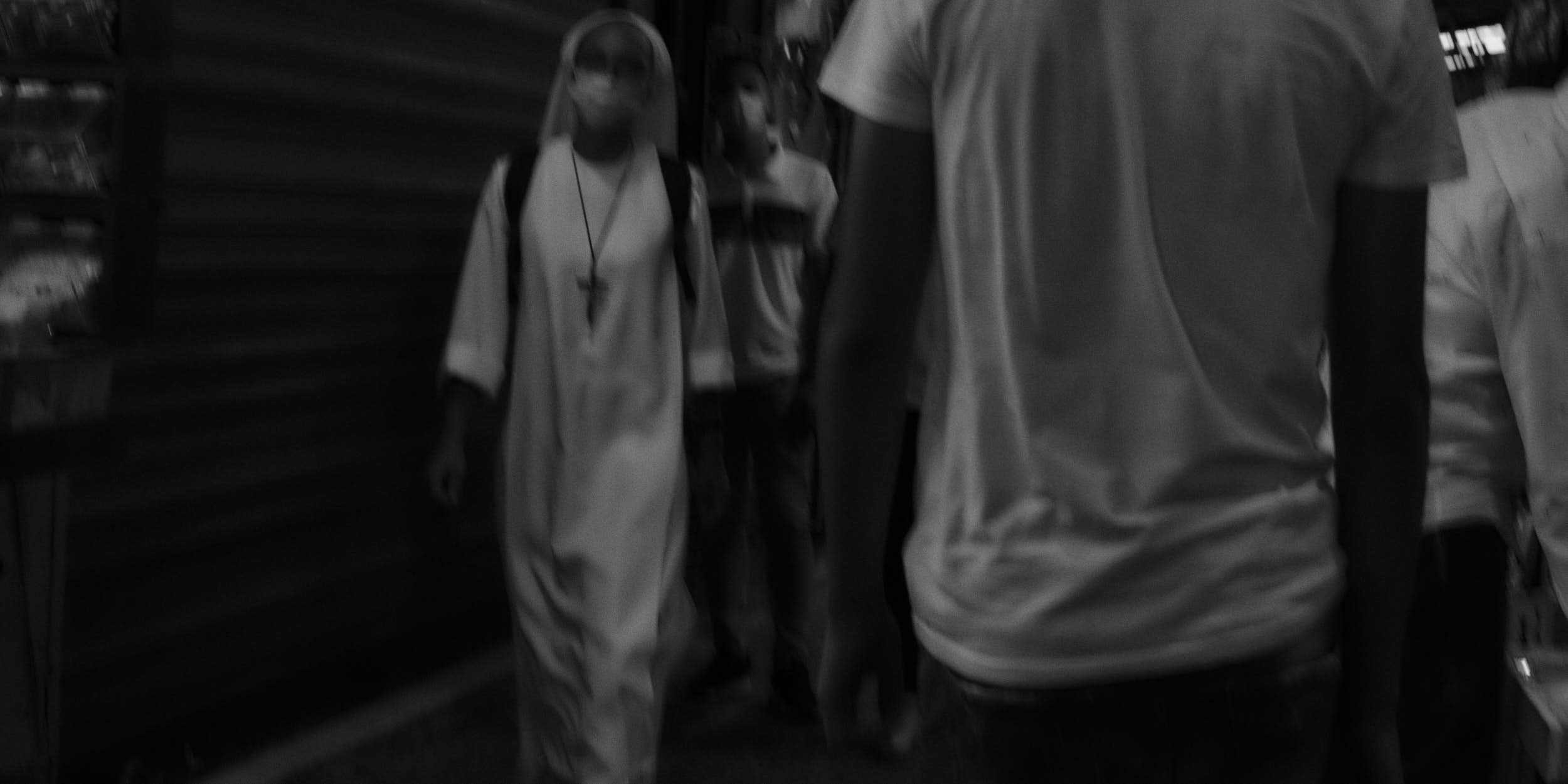 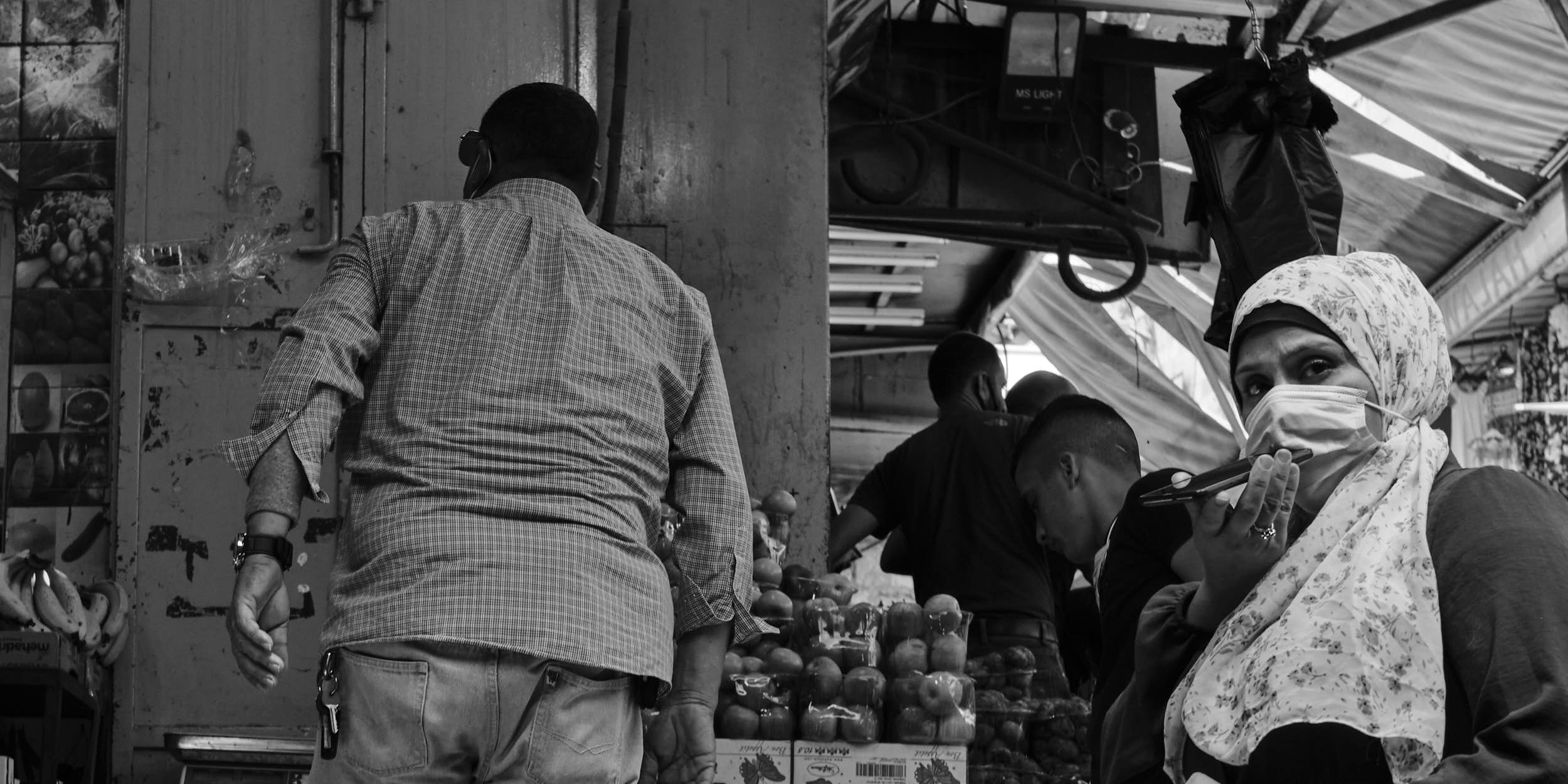 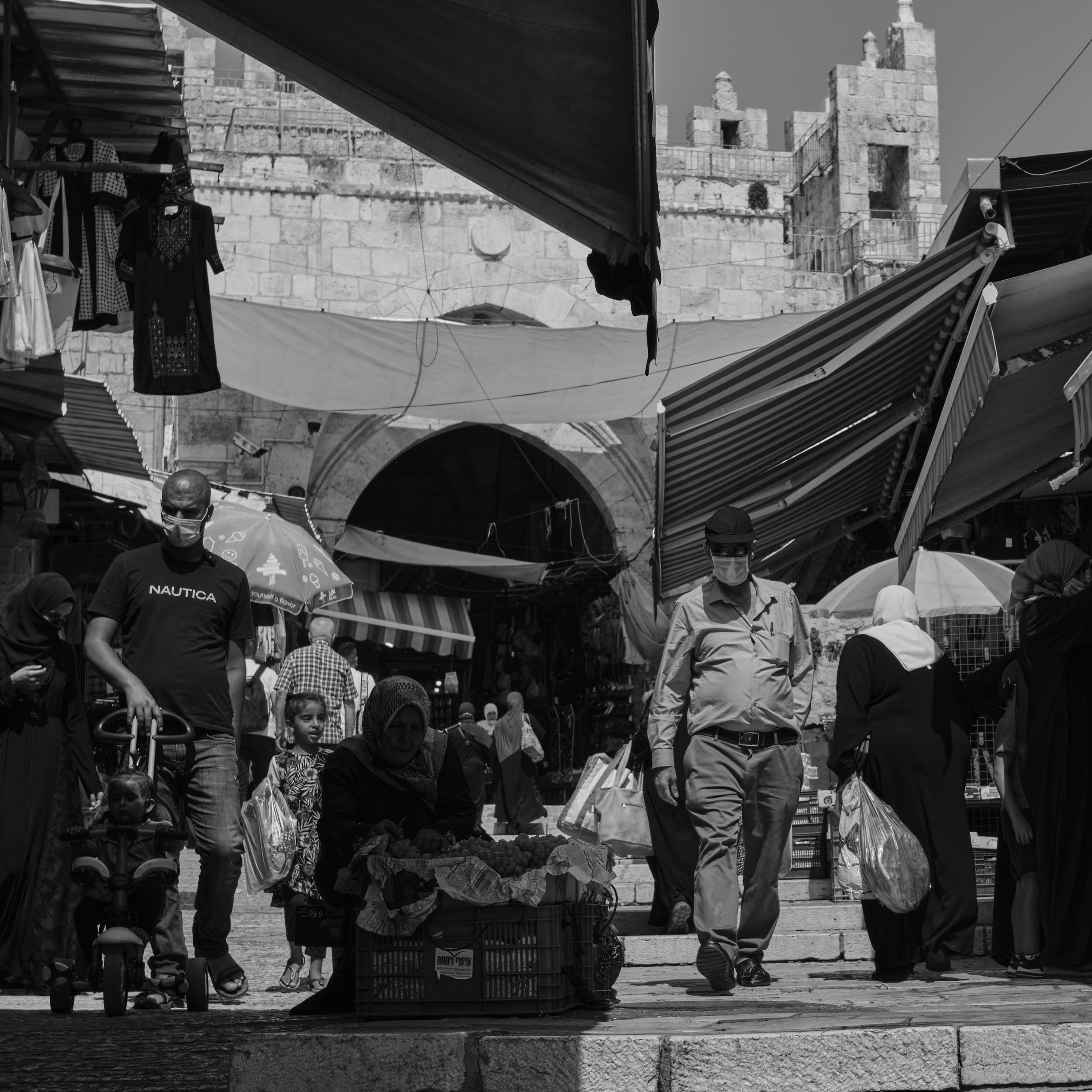 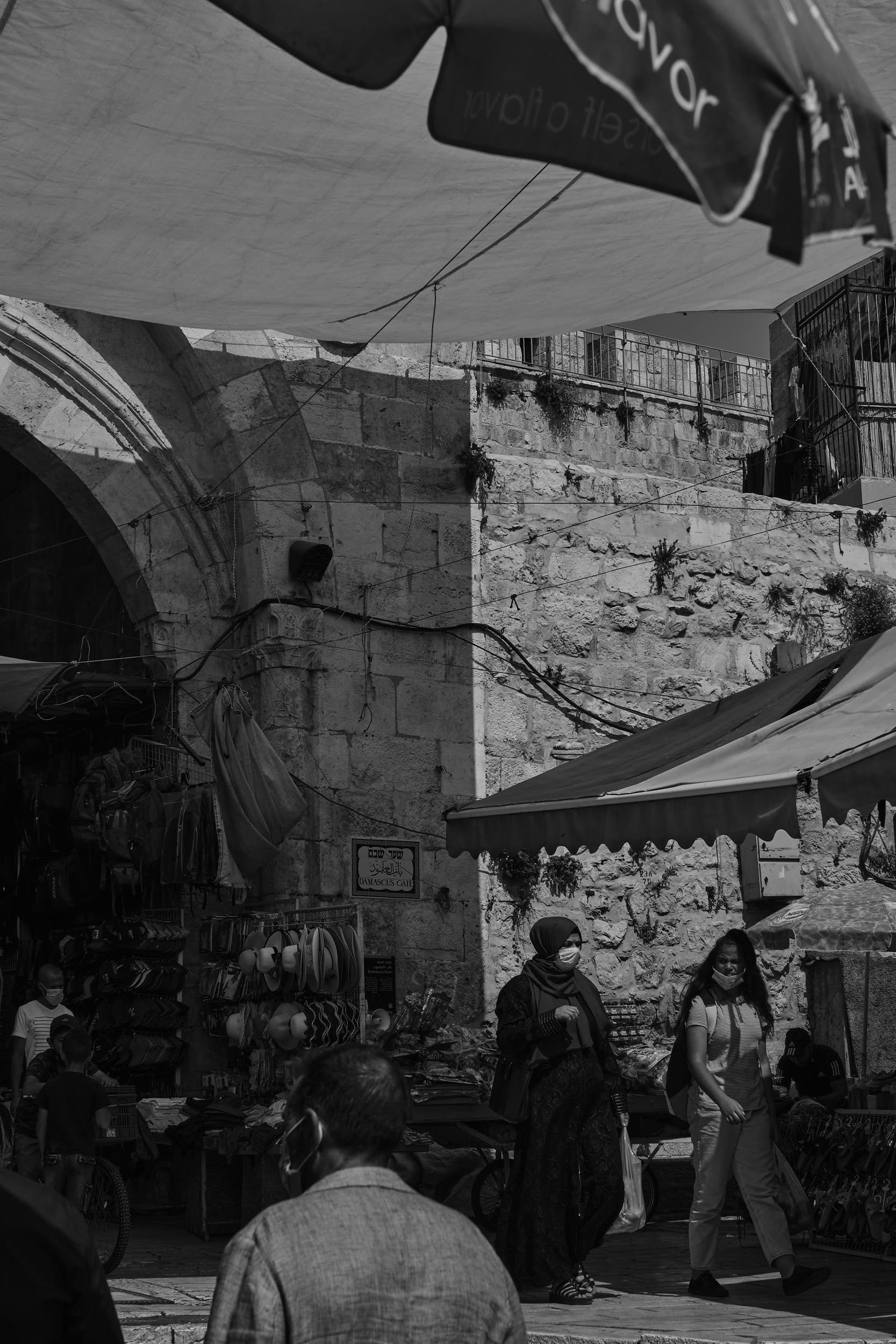 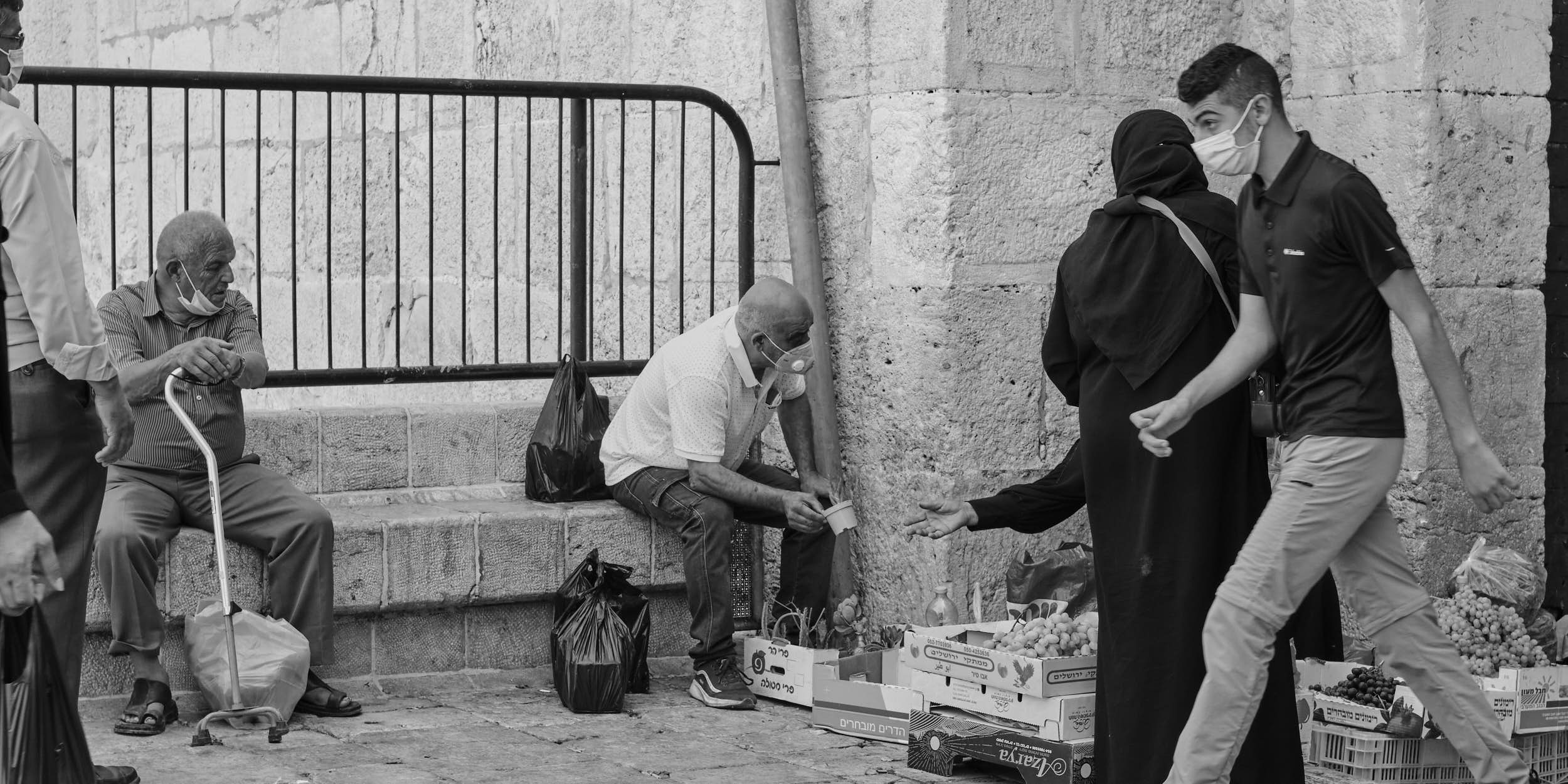 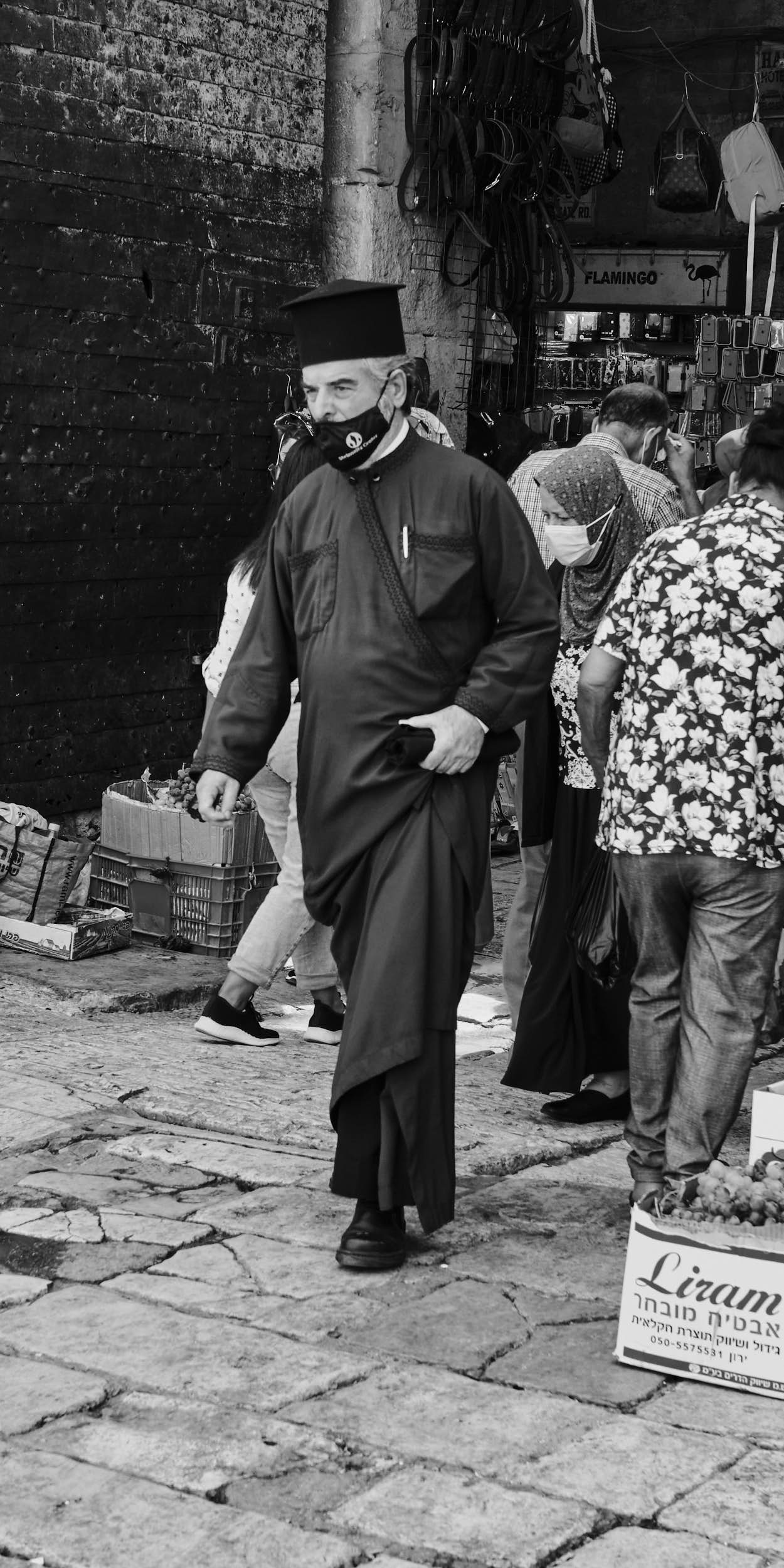 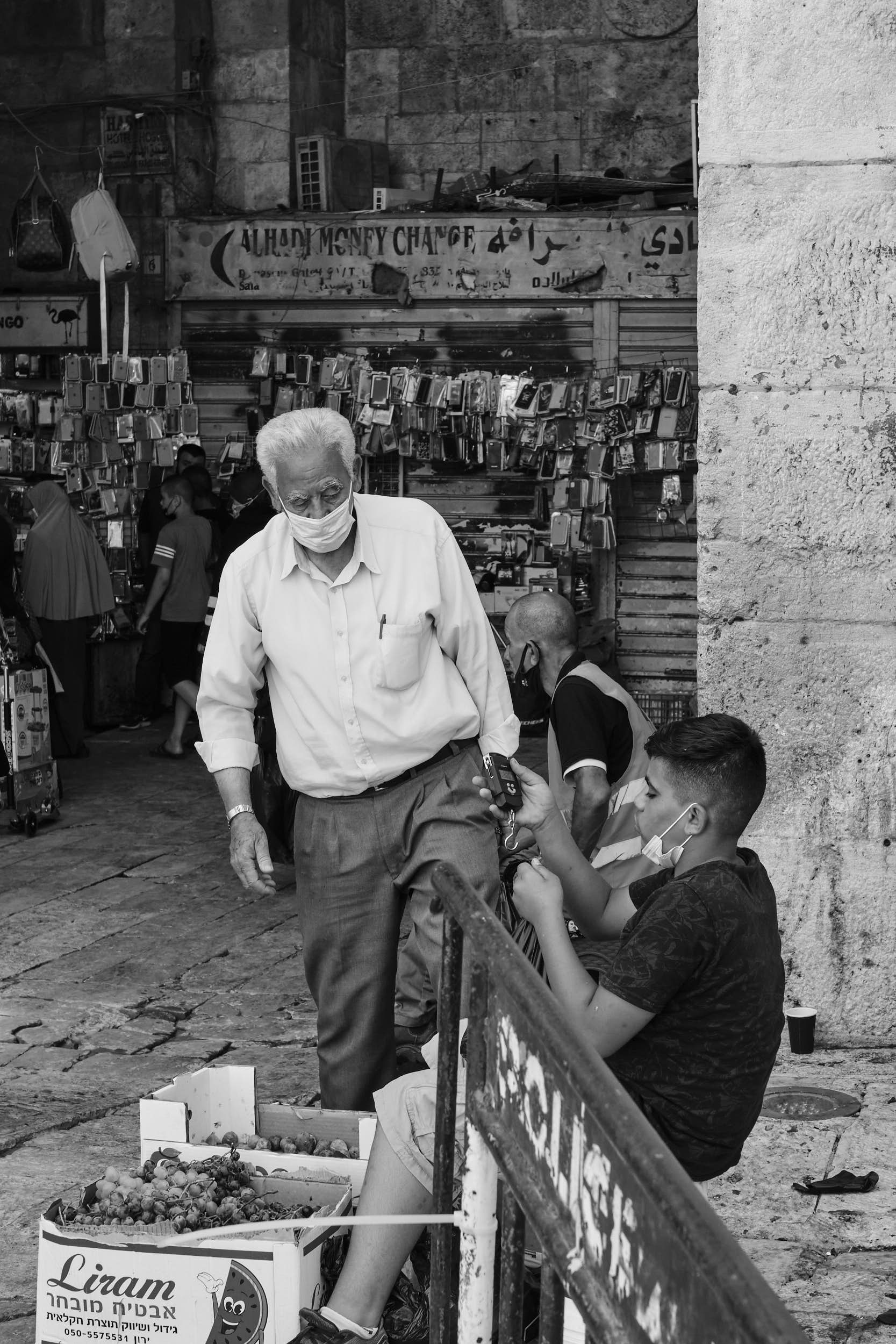 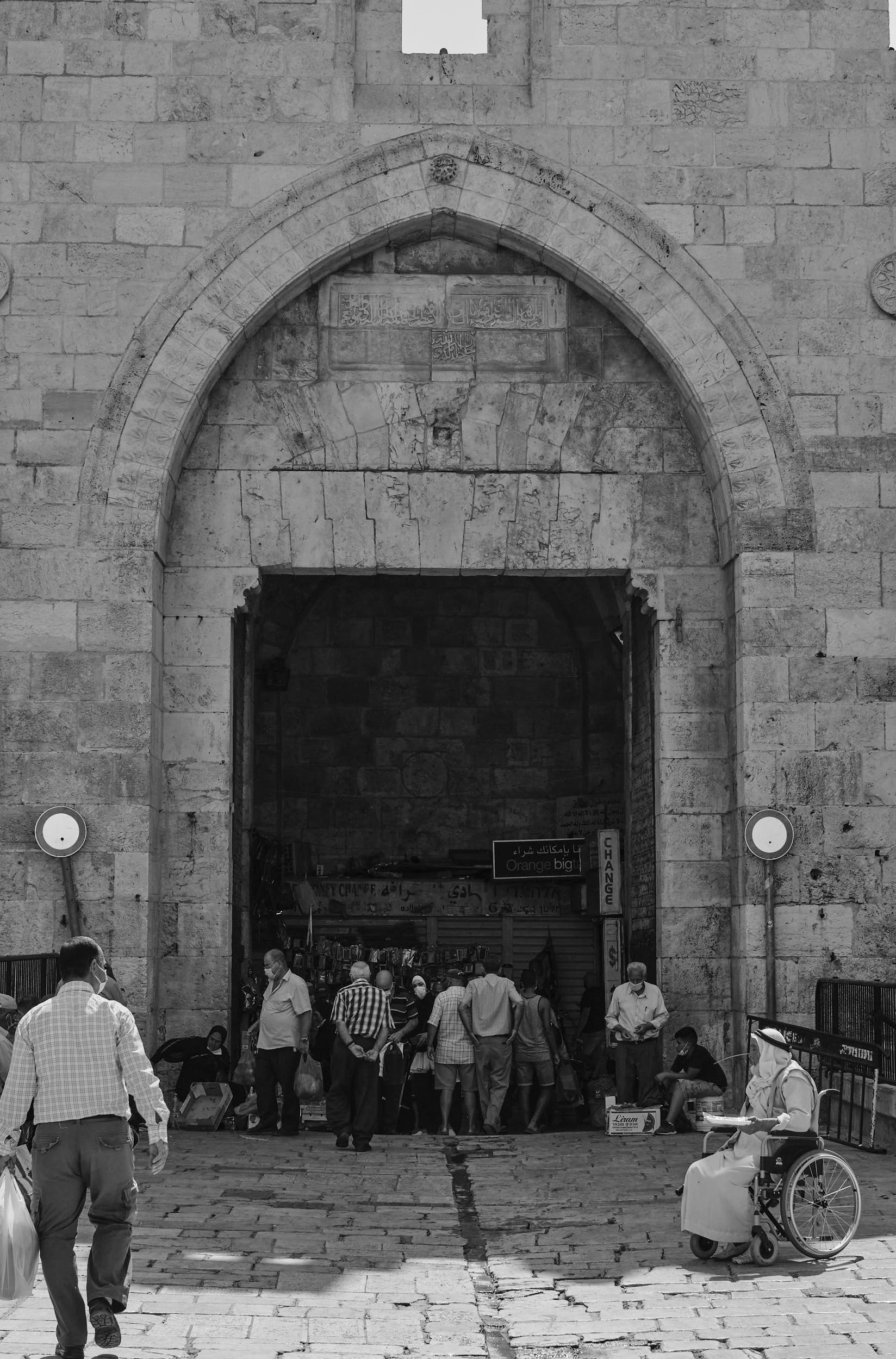 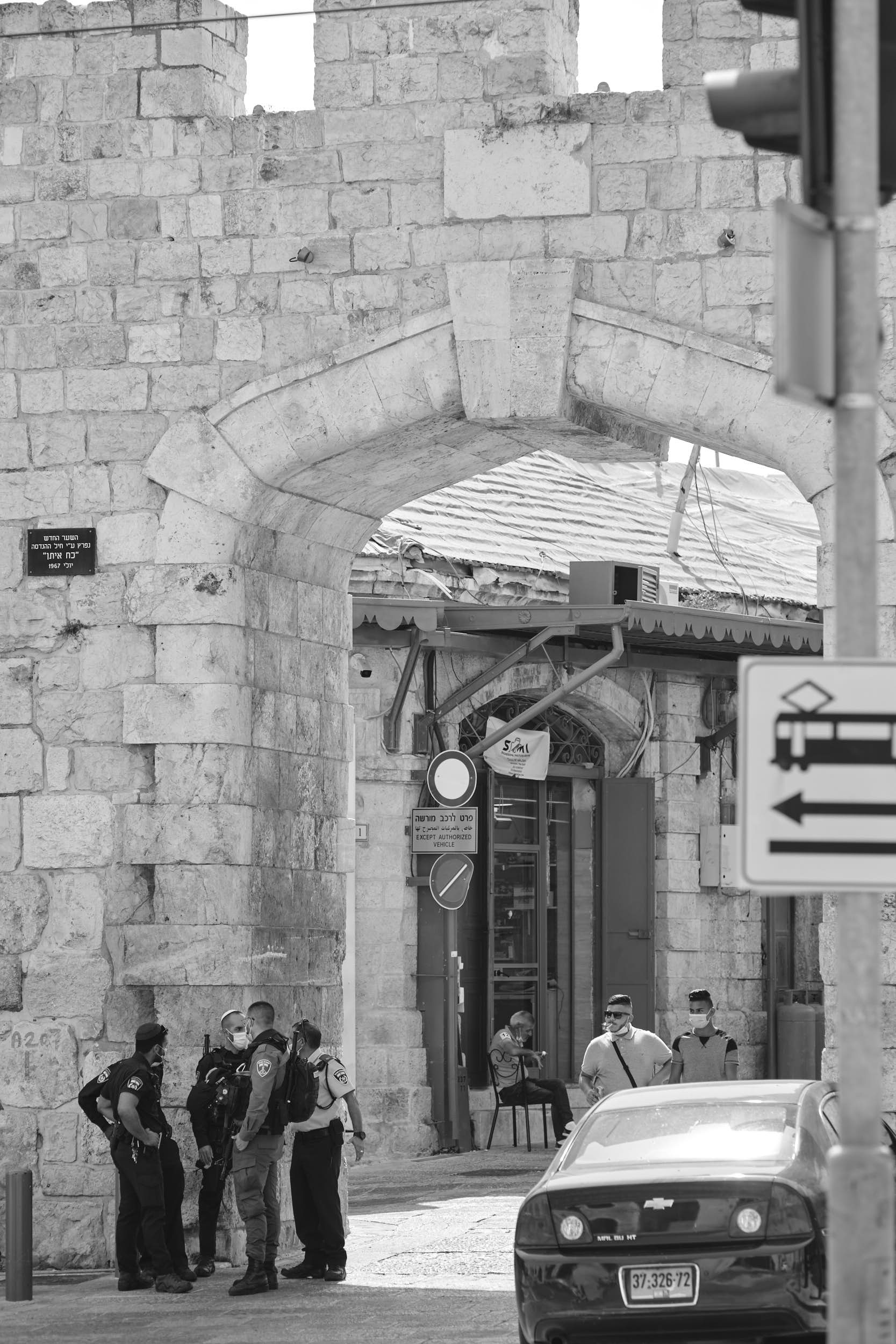 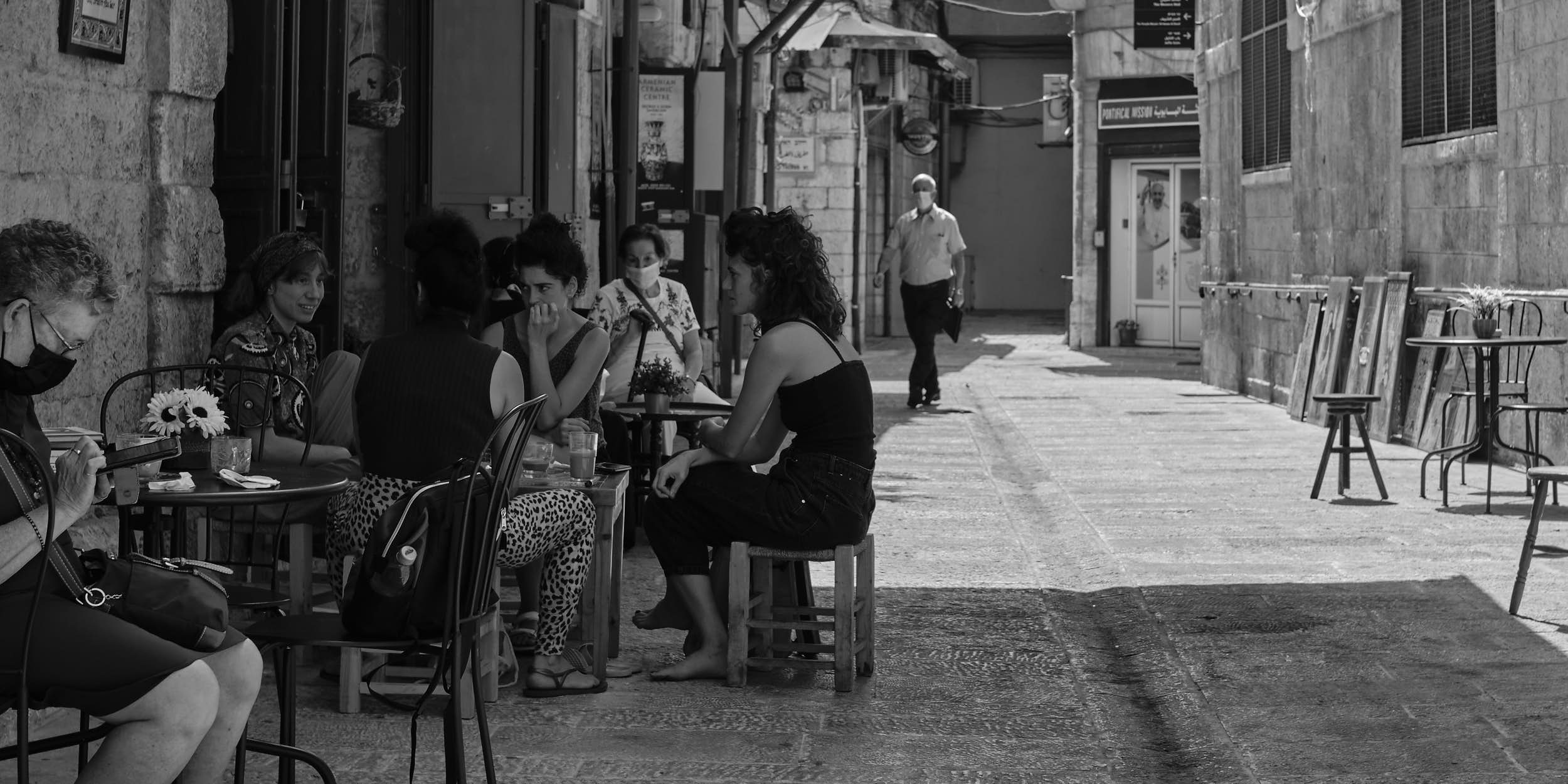 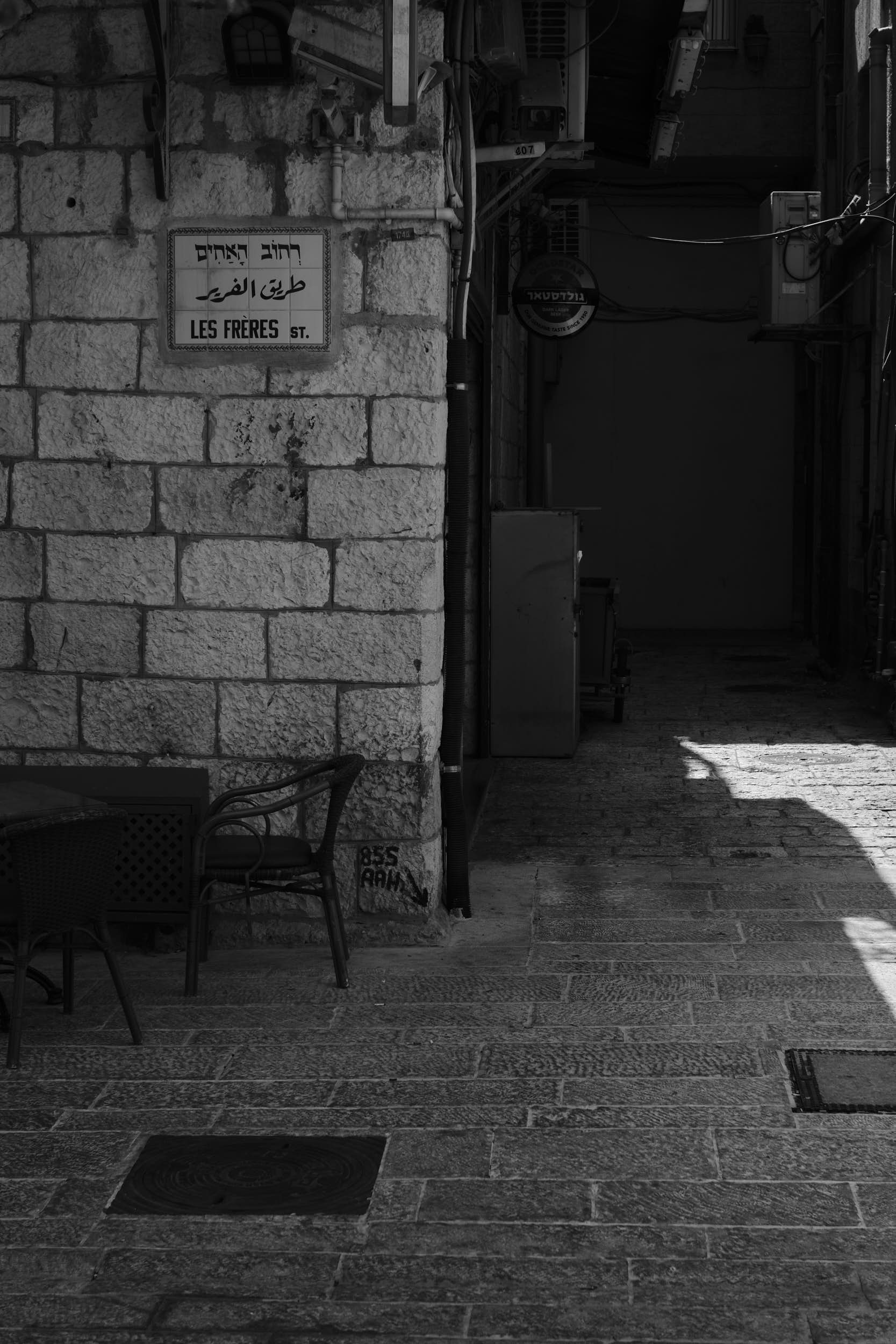 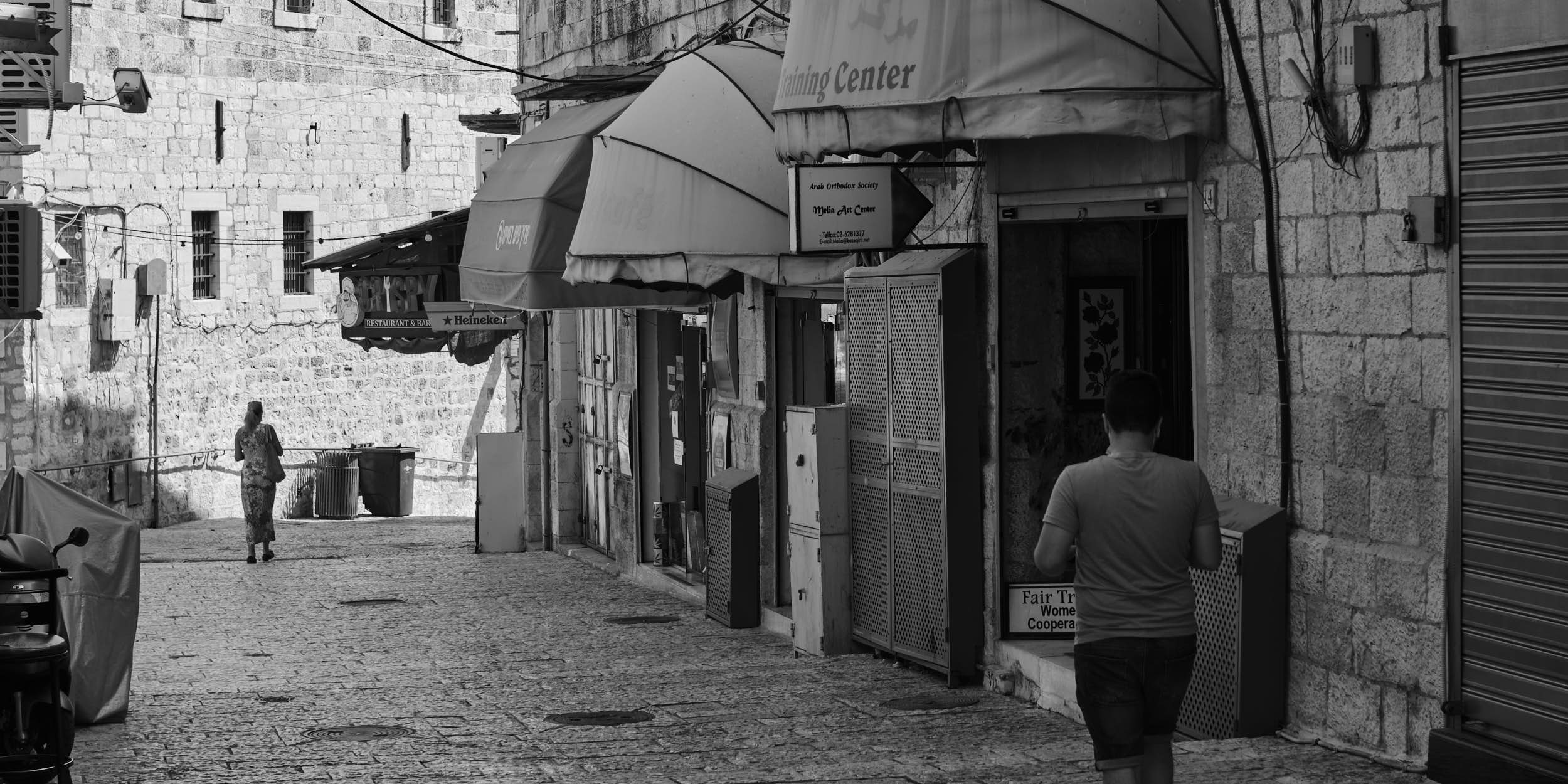 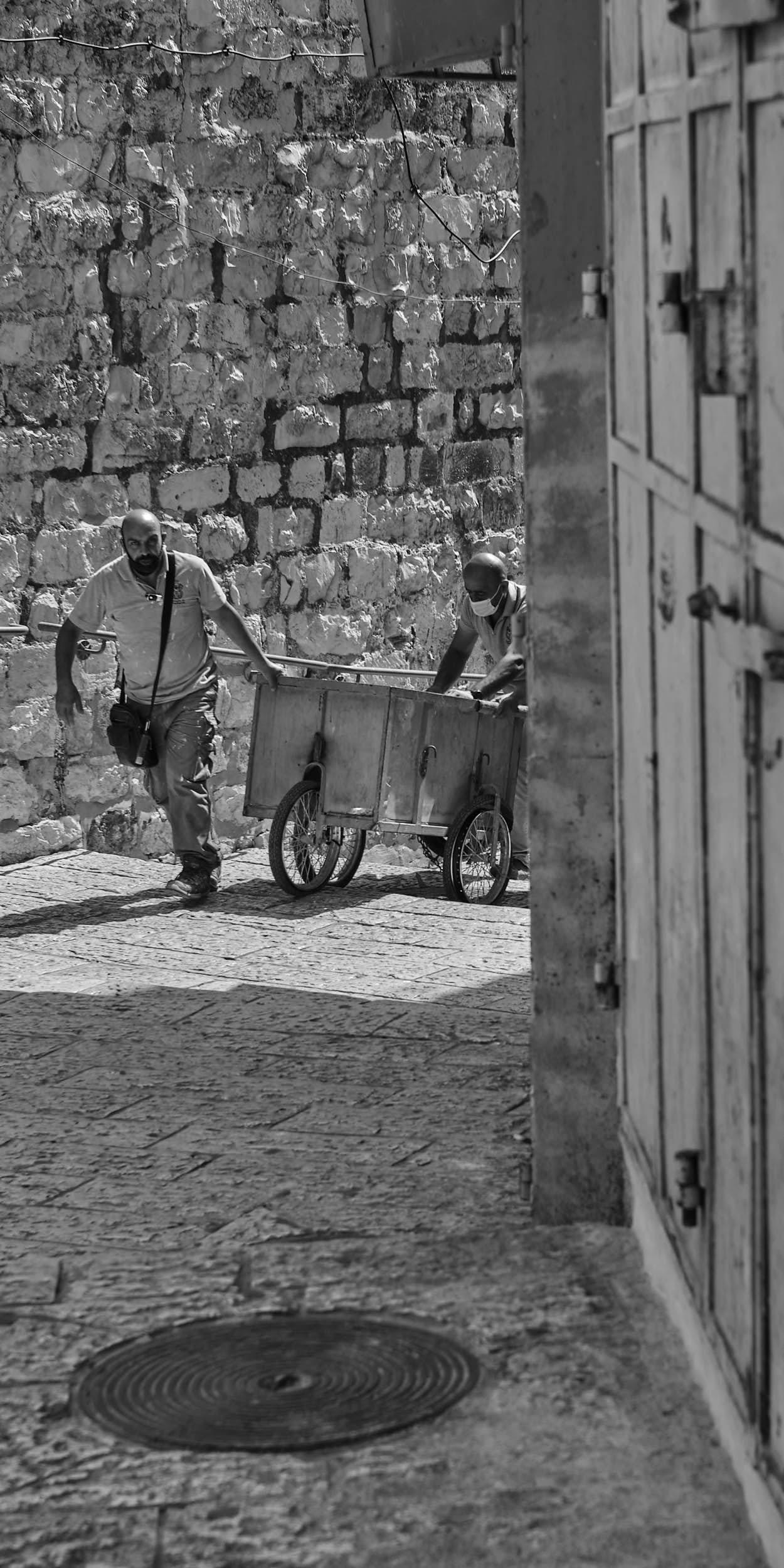 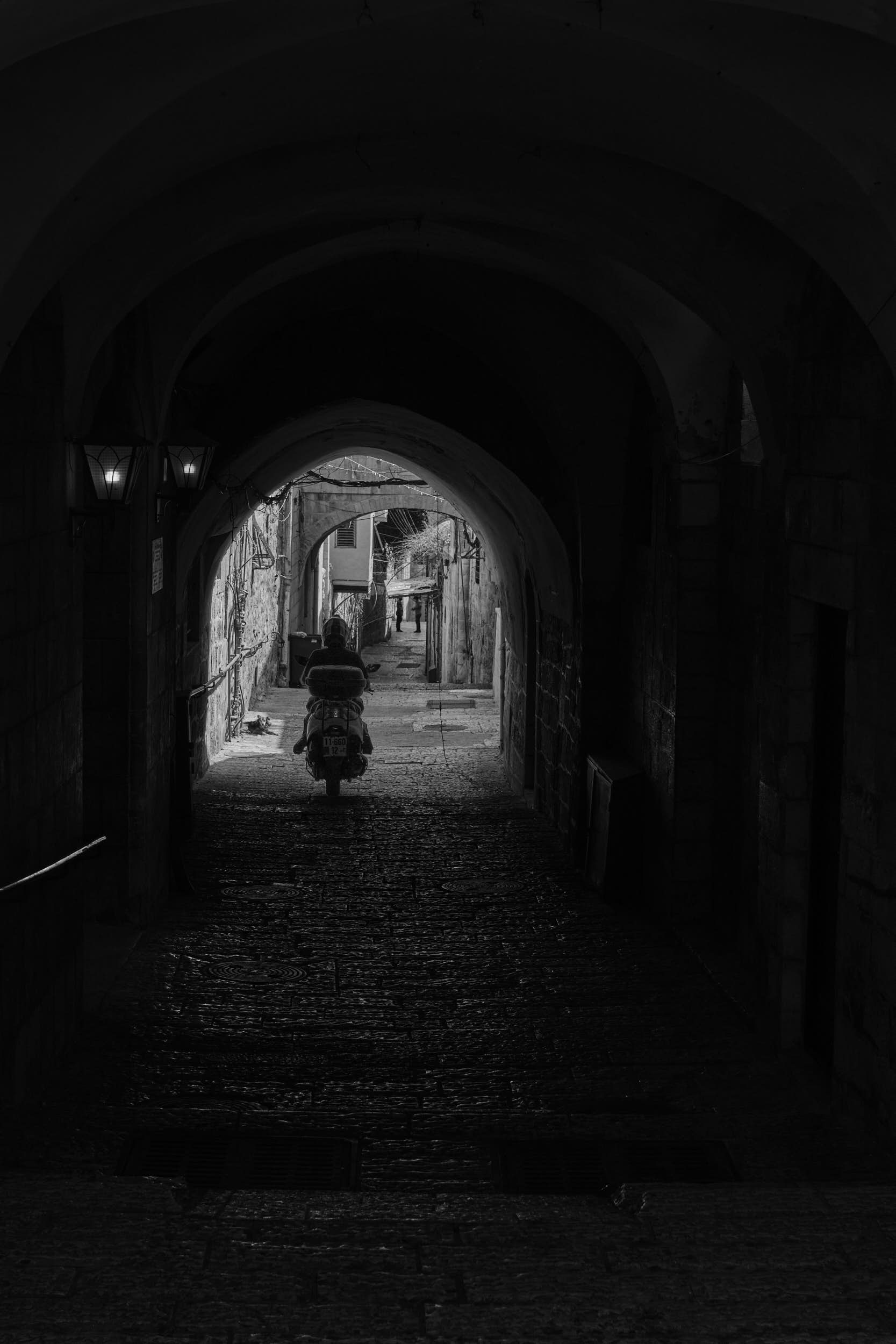 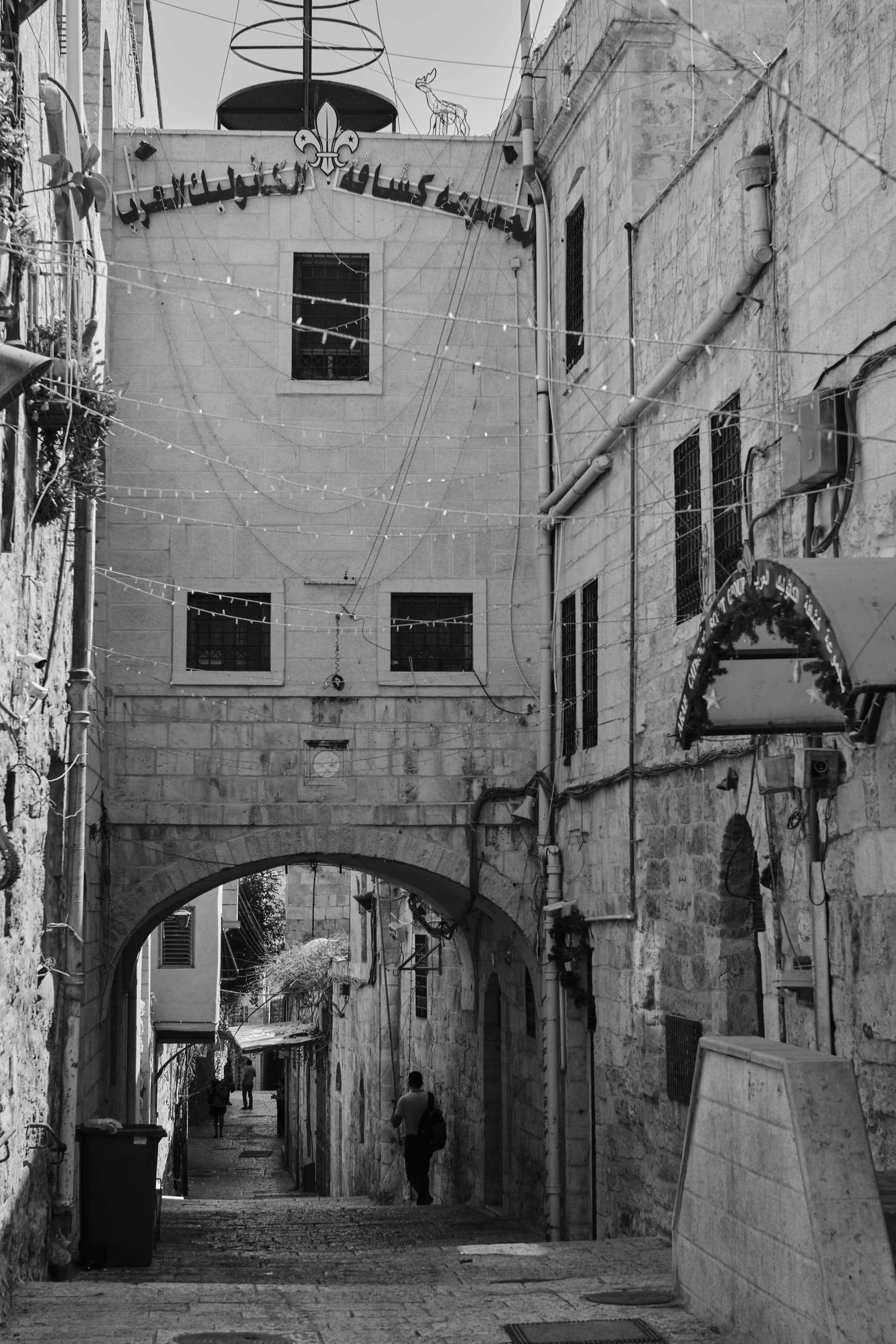 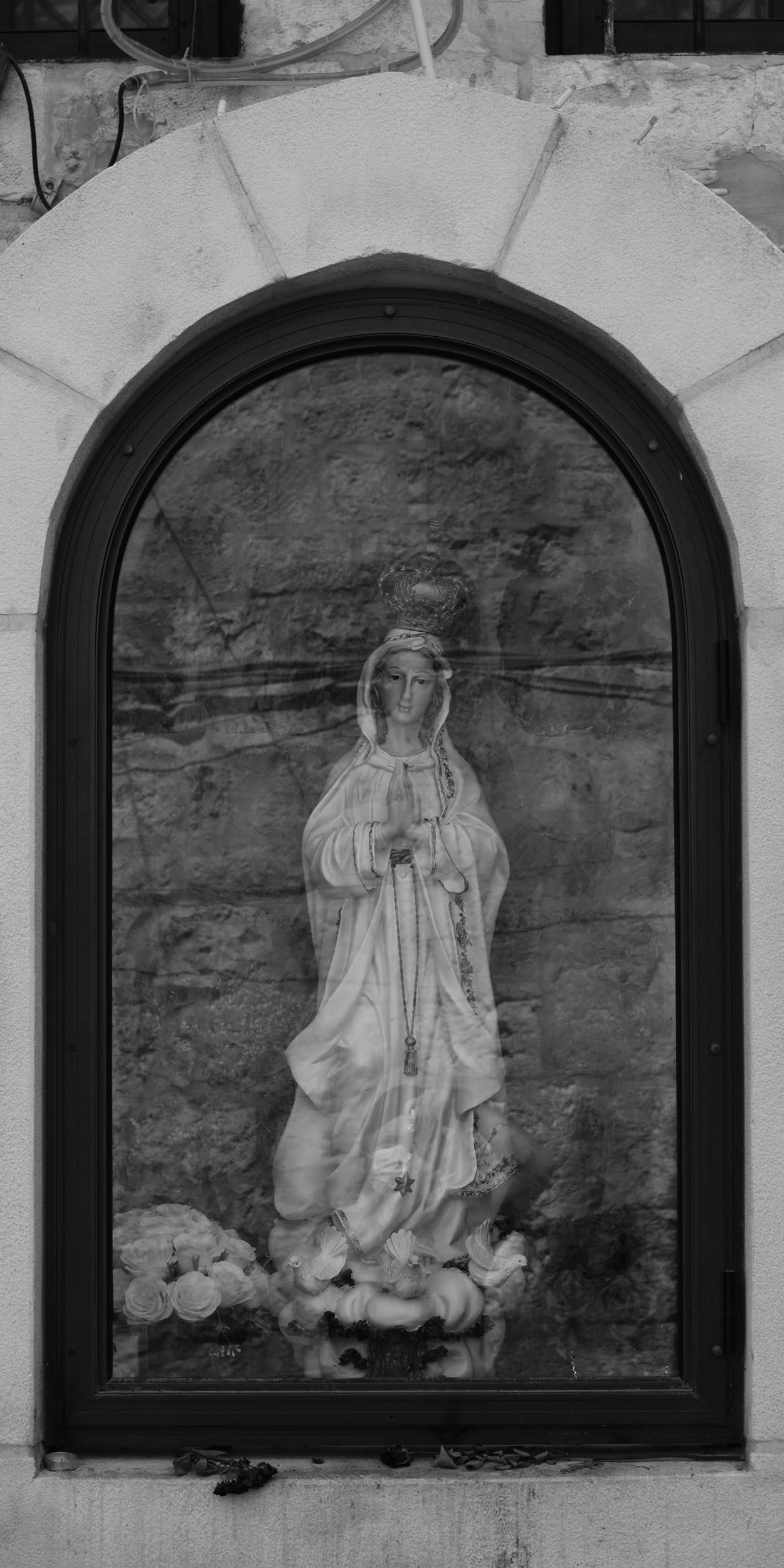 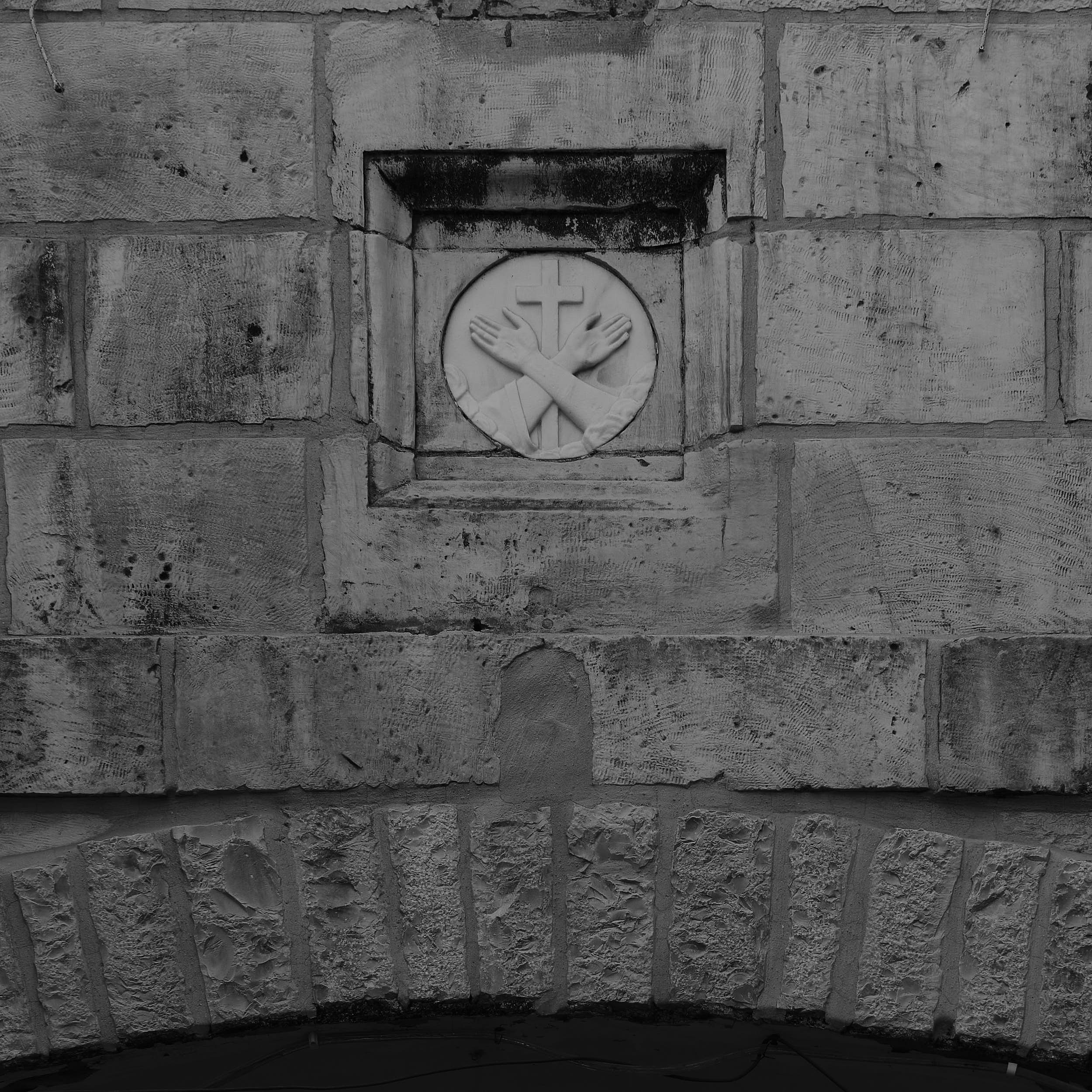 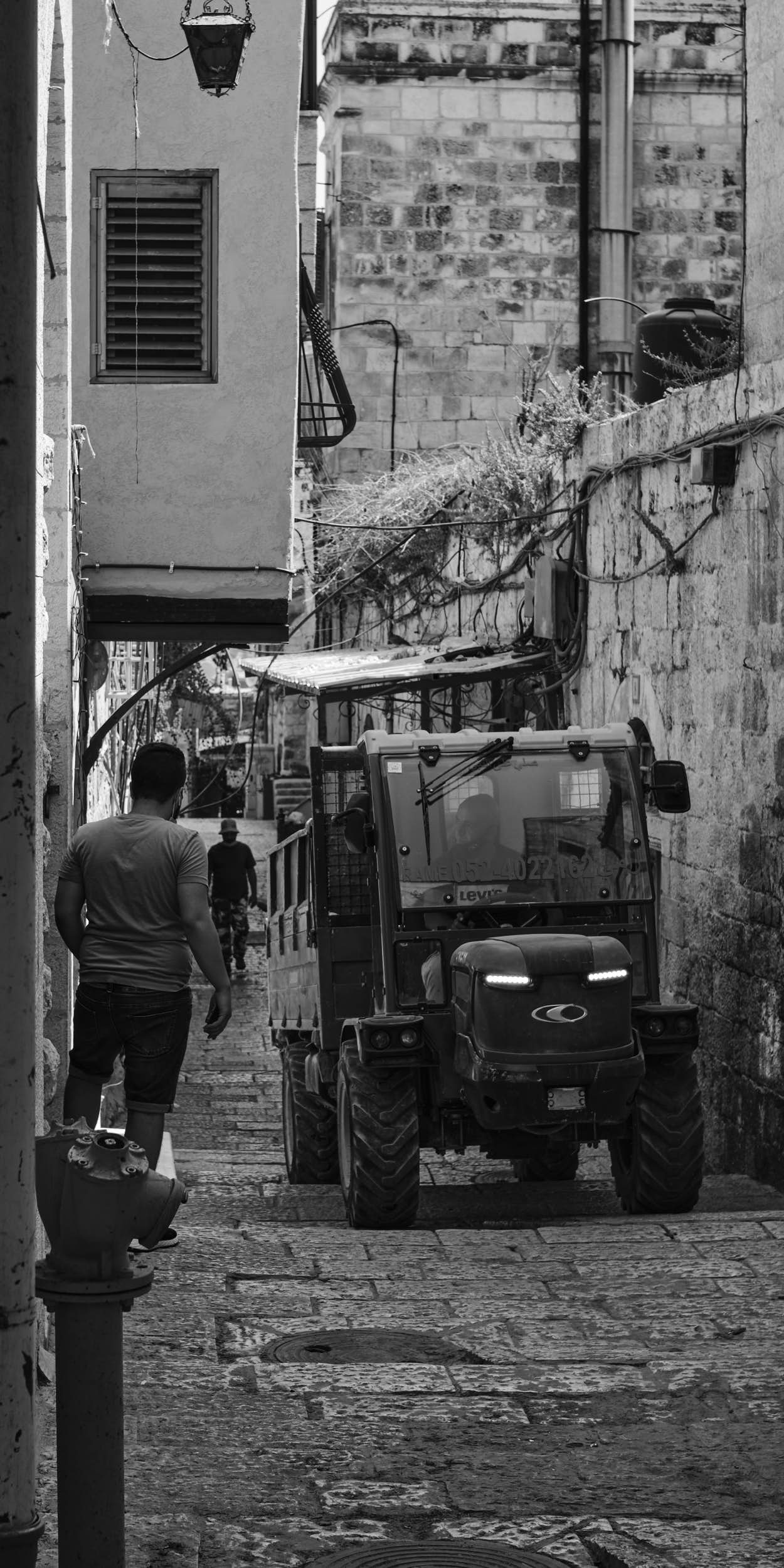 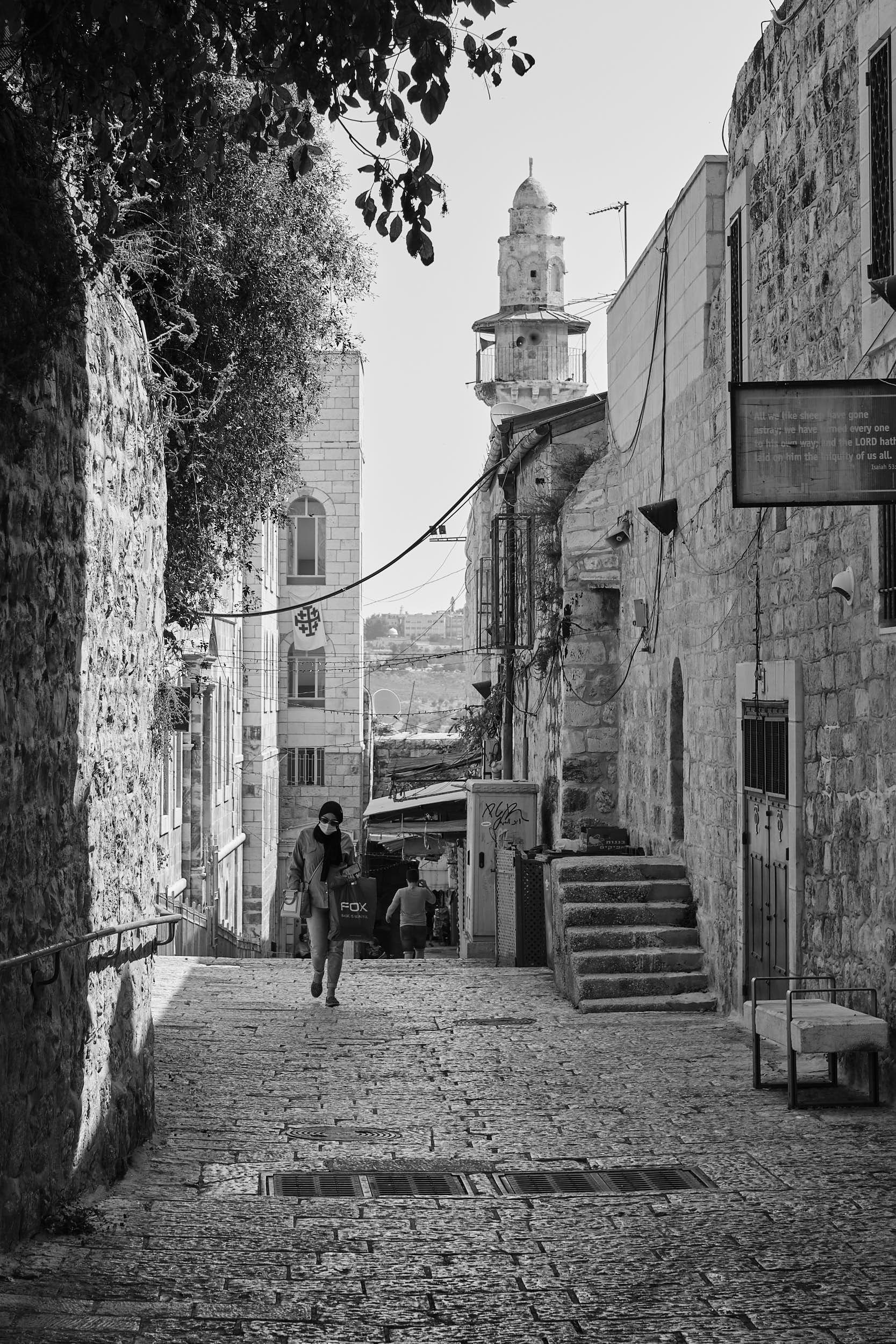 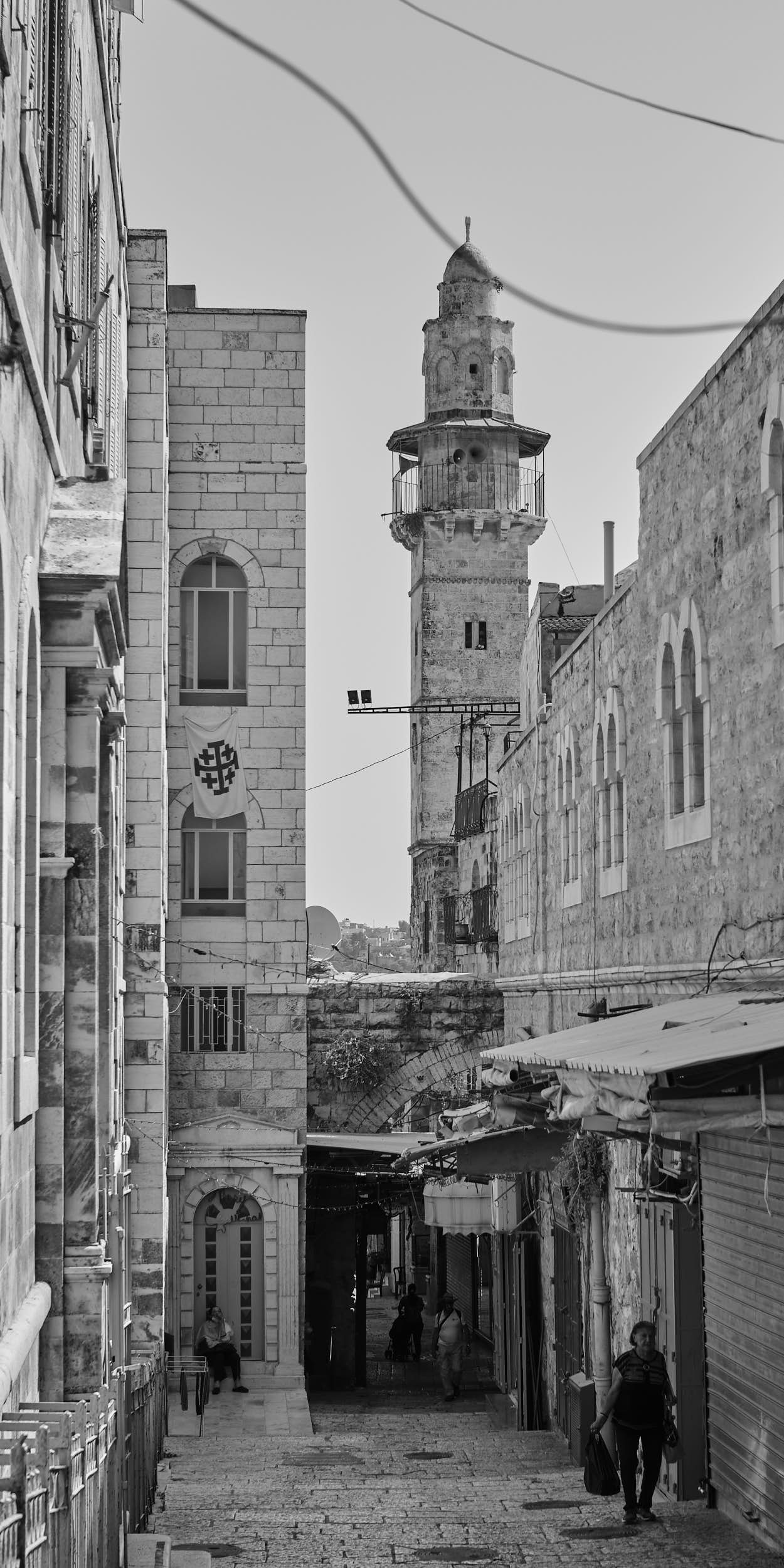 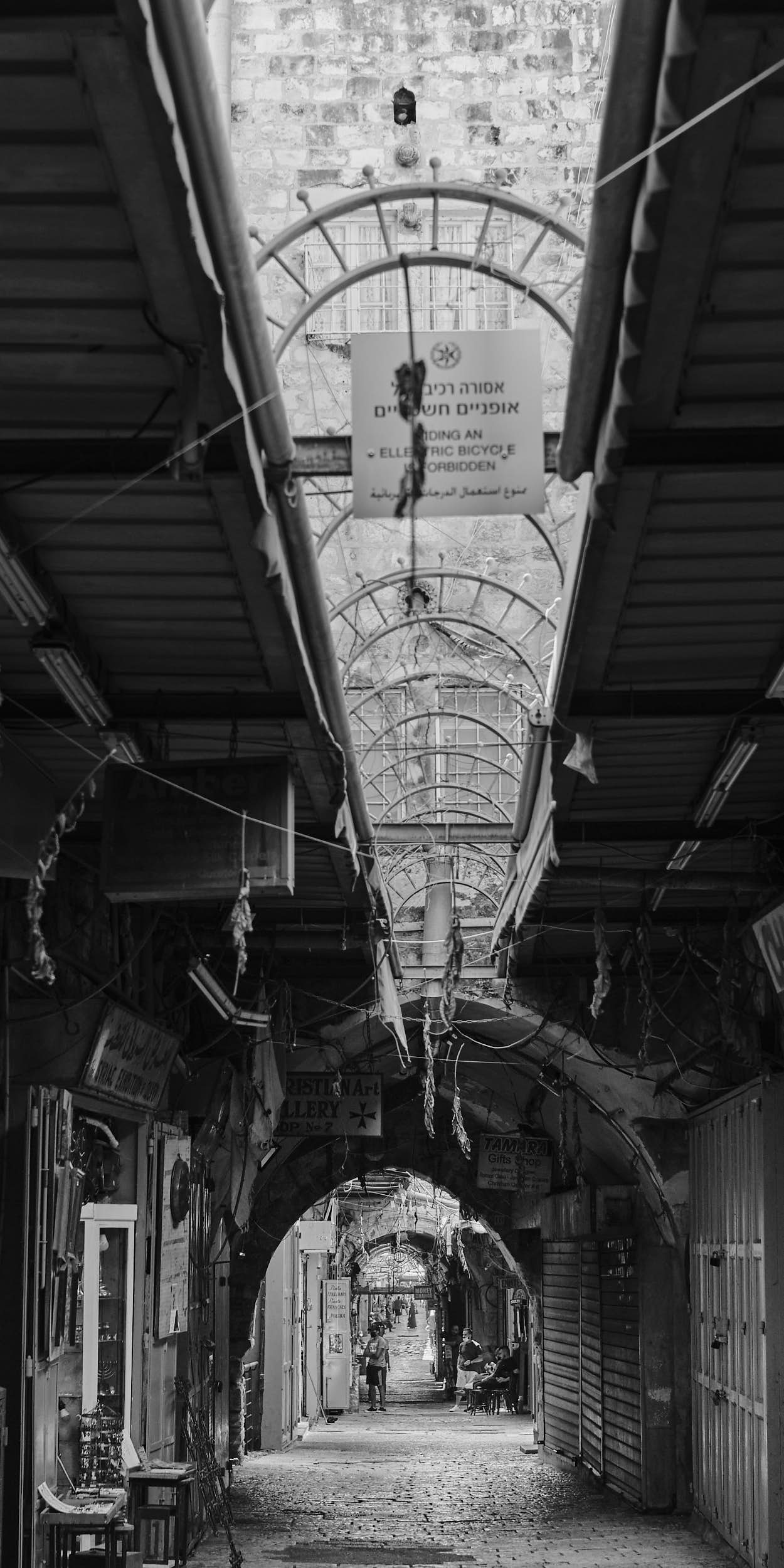 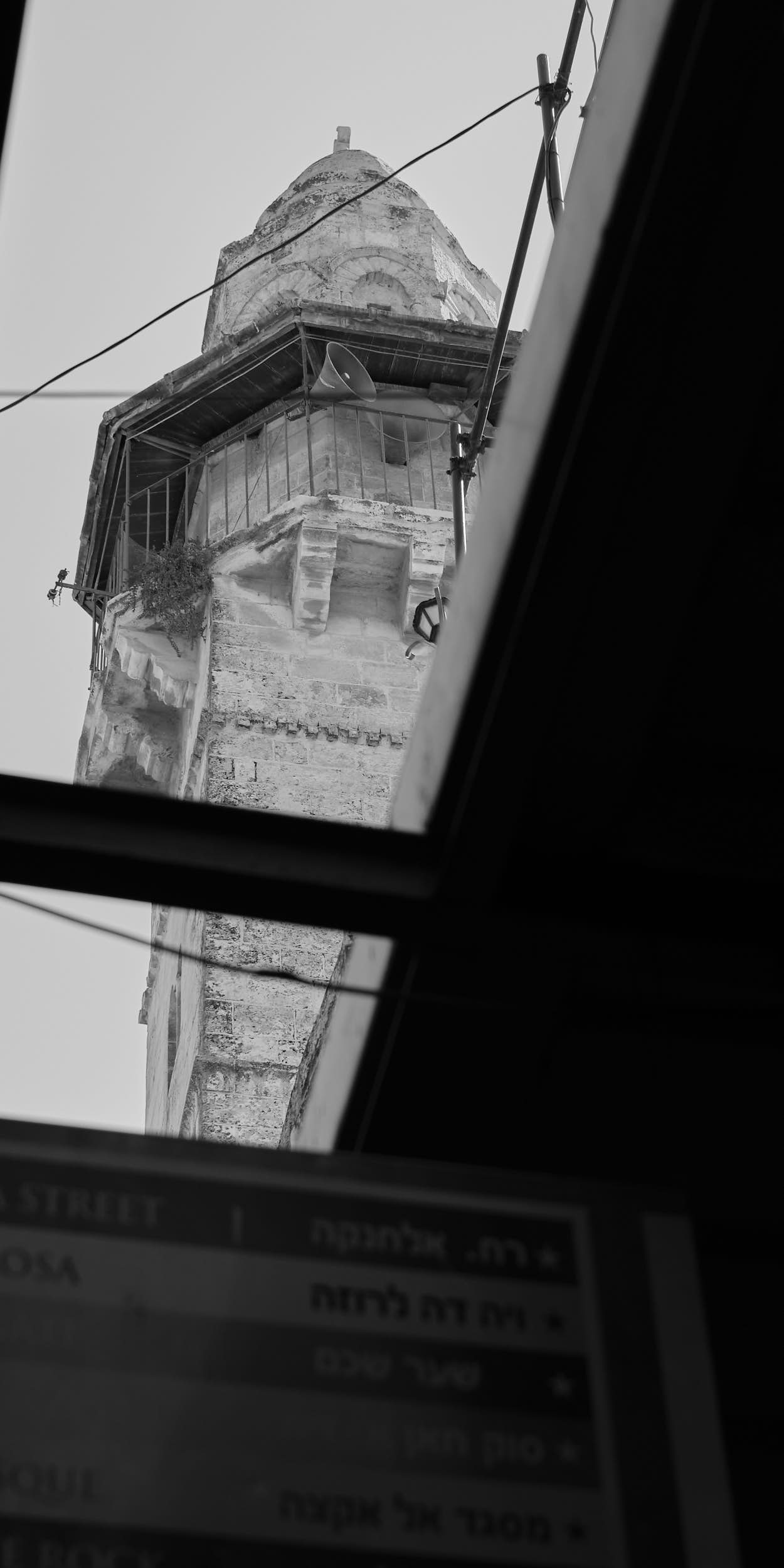 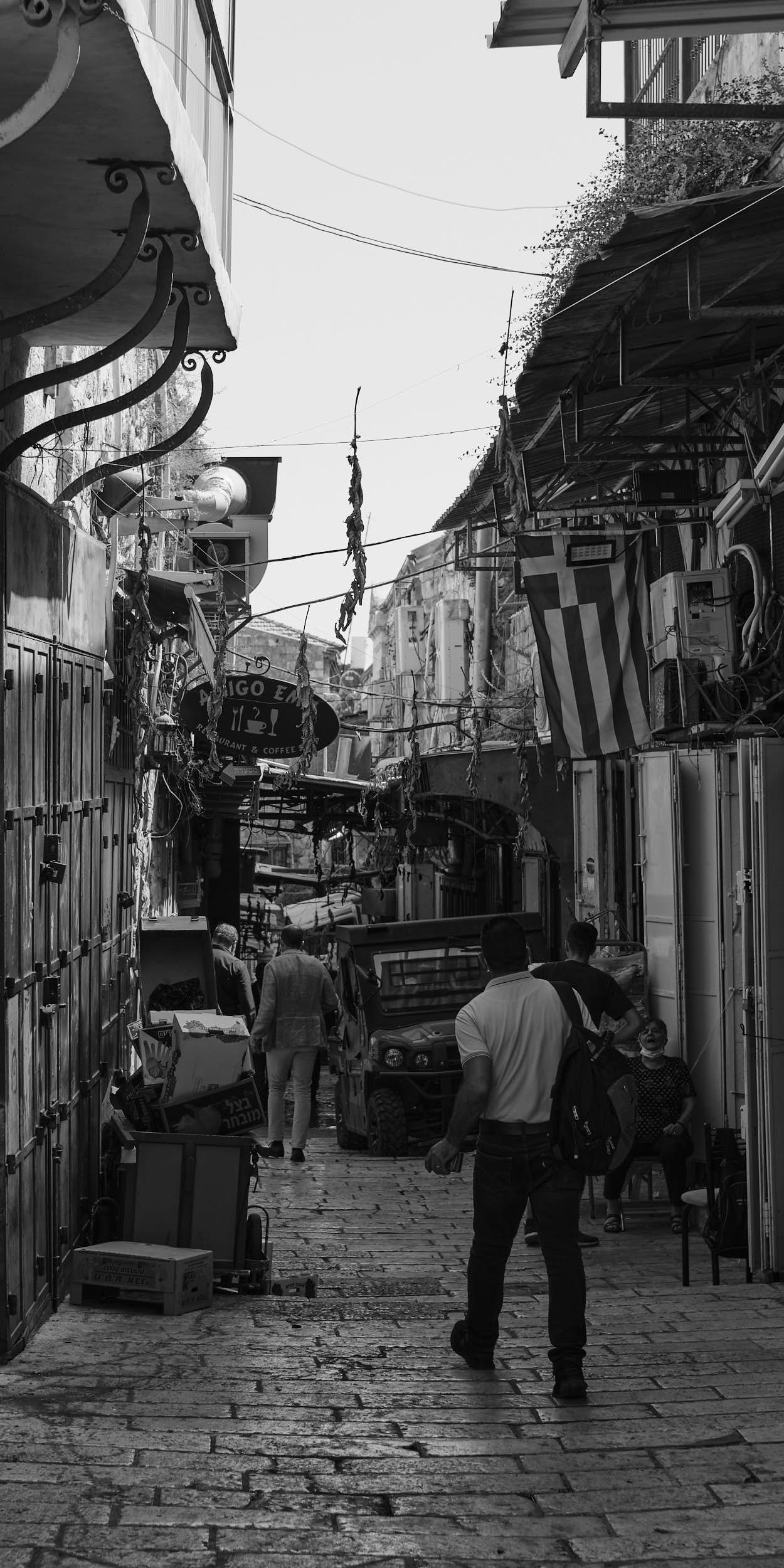 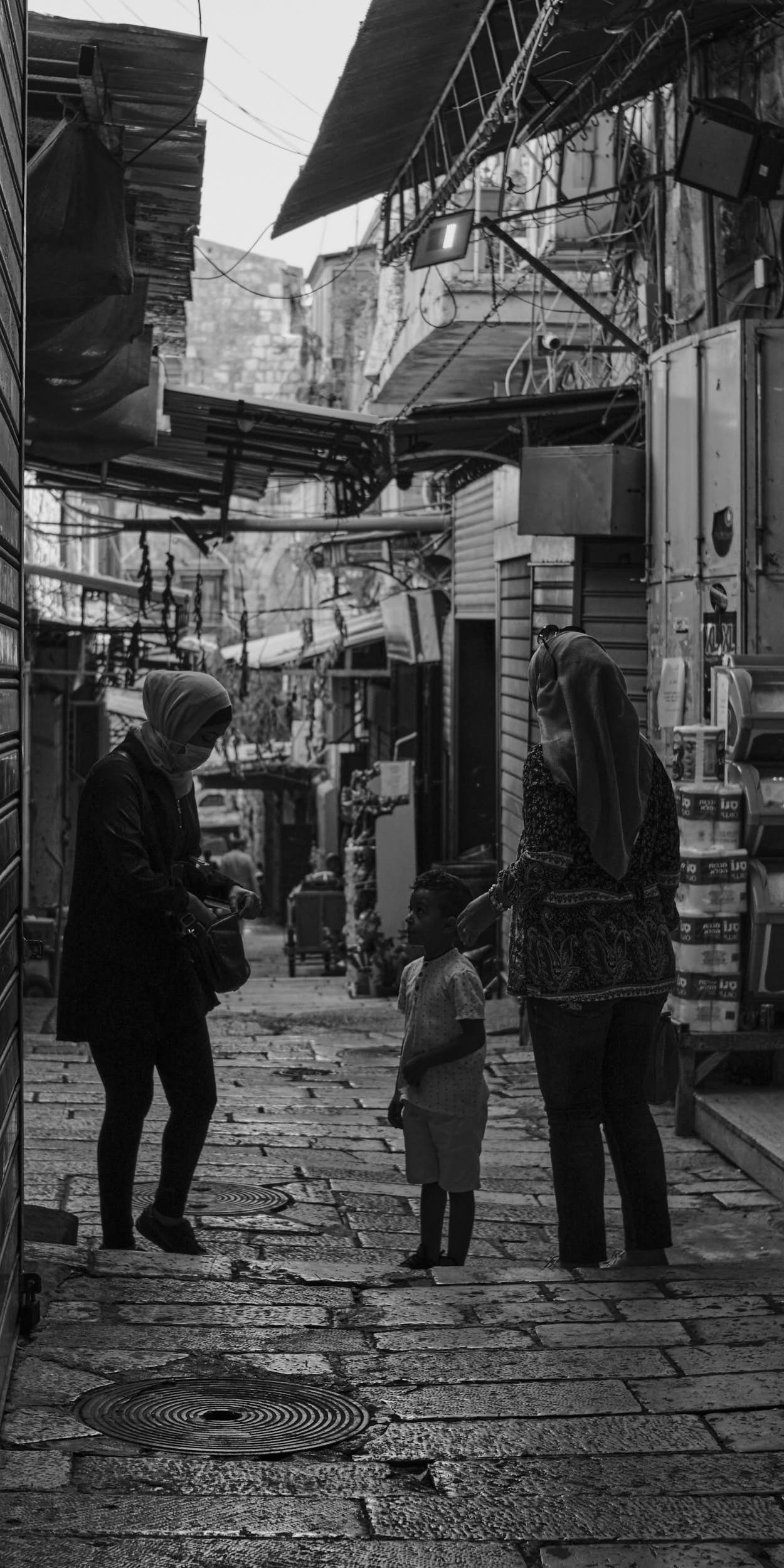 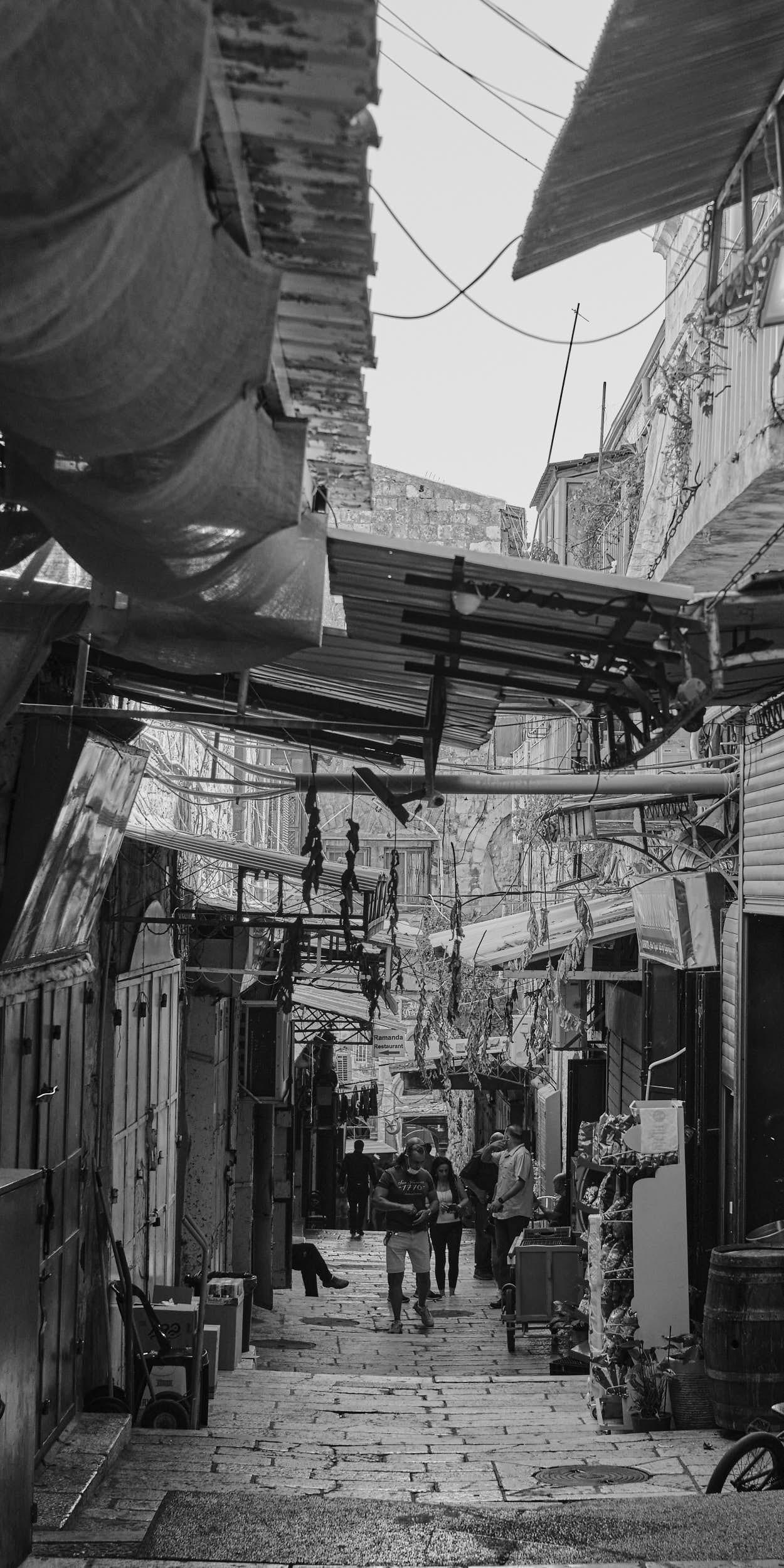