I finally got a chance to take a trip to Jerusalem during evening. My wife pushed me to do so, I didn’t want to leave her with all the mess at home, but most things were done, and the kids were halfway in bed, so she insisted – much appreciated. She understands my weird urges.

I arrived at the Old City around half past eight PM. While there were a lot of people at the Damascus gate, it was after shops had begun to close. This left the Old City feeling rather abandoned, shops only partly being opened at the most busy streets. The rest was turned into a confusing maze of small streets, which helped me to easily getting lost, while also making me feel being exposed if I had taken my camera out.

This last part was a bit regrettable. I had for a long time looked forward to do a shoot in the Old City by night, and I also wanted to try out my new Nikon Z5, but at the same time I didn’t want to be the chump with the camera in hand, as unnoticed as salt in an open wound. And as welcome as such. Instead I just allowed myself to enjoy the mood and vibe of the Muslim quarter a little, even greeting and being greeted by people.

In the end I decided that I didn’t want to take a trip to the Old City, without at least getting some shots, so I decided to go to the Western Wall and see what I could get out of that. Even there I at first didn’t feel like taking out the camera. At least not with the wider lens. I felt it would be too invasive for the people praying there, having them being separated in boxes and me having to enter those boxes, in order to get some shots. So instead I gave a prayer myself and moved out of the praying area.

It wasn’t all for nothing though, since I had been wise enough to bring my “vintage” Nikkor 200mm telephoto lens, which I had looked forward to test on the new camera. And it performed really well, even better than on my previous Fuji camera. The stabilization of the new camera allowed me to use slow shutter speeds, allowing more light, not having to rely on high ISO values. And the images were sharp and detailed. It seems that this lens will get a new life on my Z5, I’m very satisfied.

The evening ended with me leaving the Old City shortly thereafter, considering walking all the way to the Central Bus Station to take the bus home from there, but considering that the time at that point already had moved past 10 PM, I decided against it.

Lessons learned from the evening? Going to the Old City by night (or evening) allows you a different experience, but if you want to take photos, then come early enough that you won’t feel exposed.

And if you have some old camera lenses, then don’t get rid of them, they might get new life if you should get a new camera at some point. 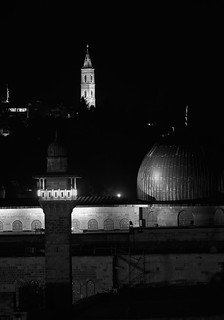 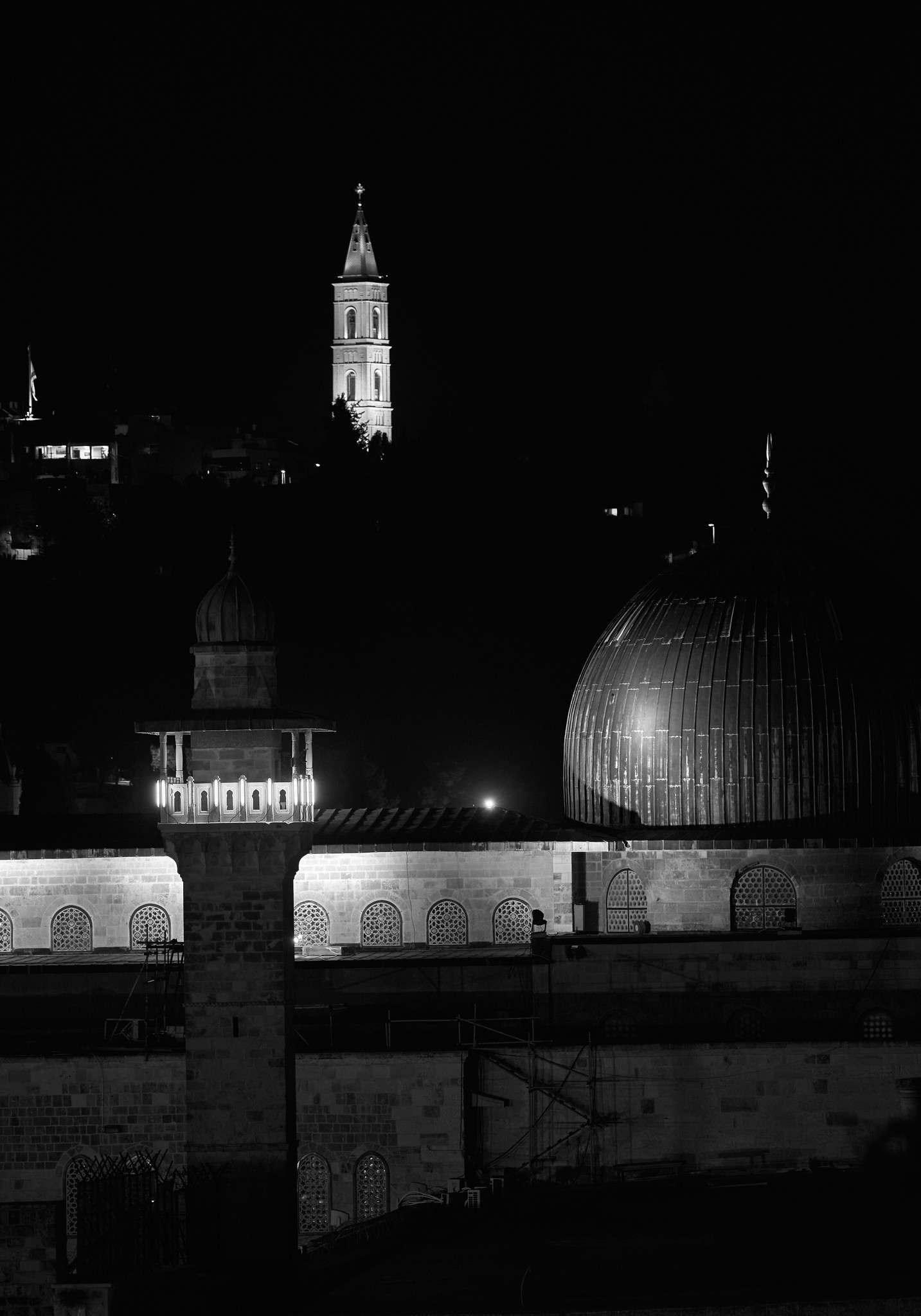 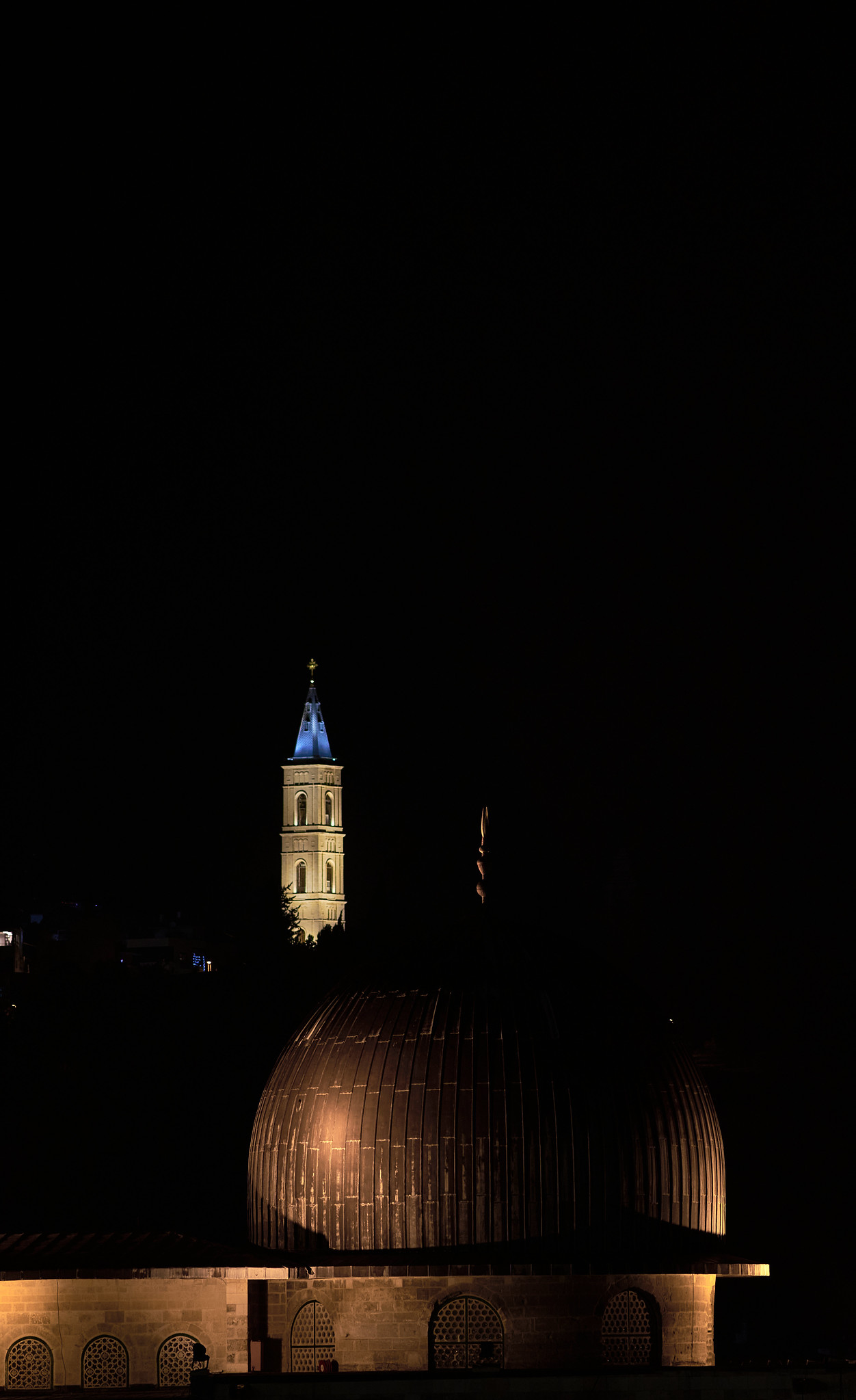 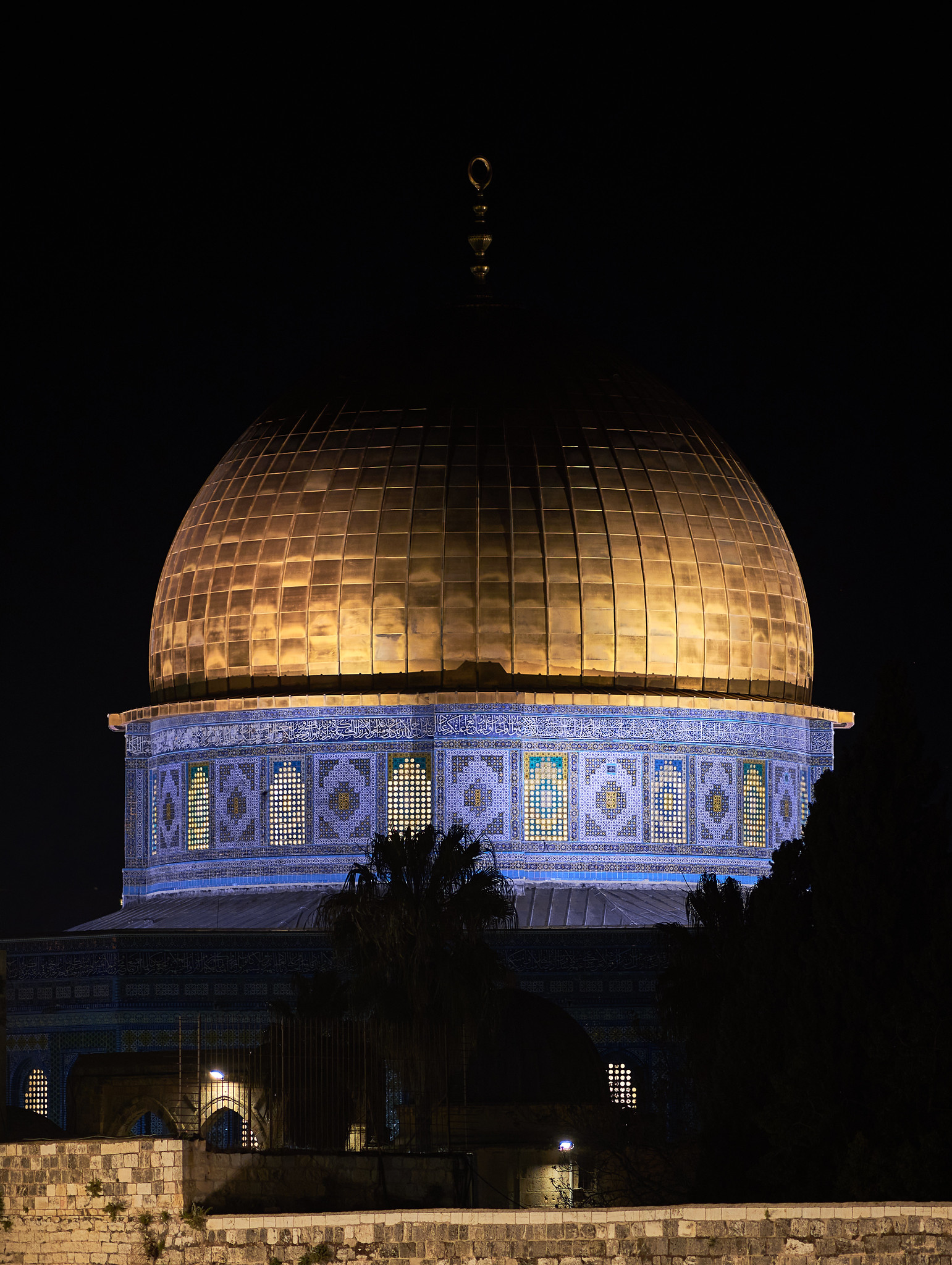 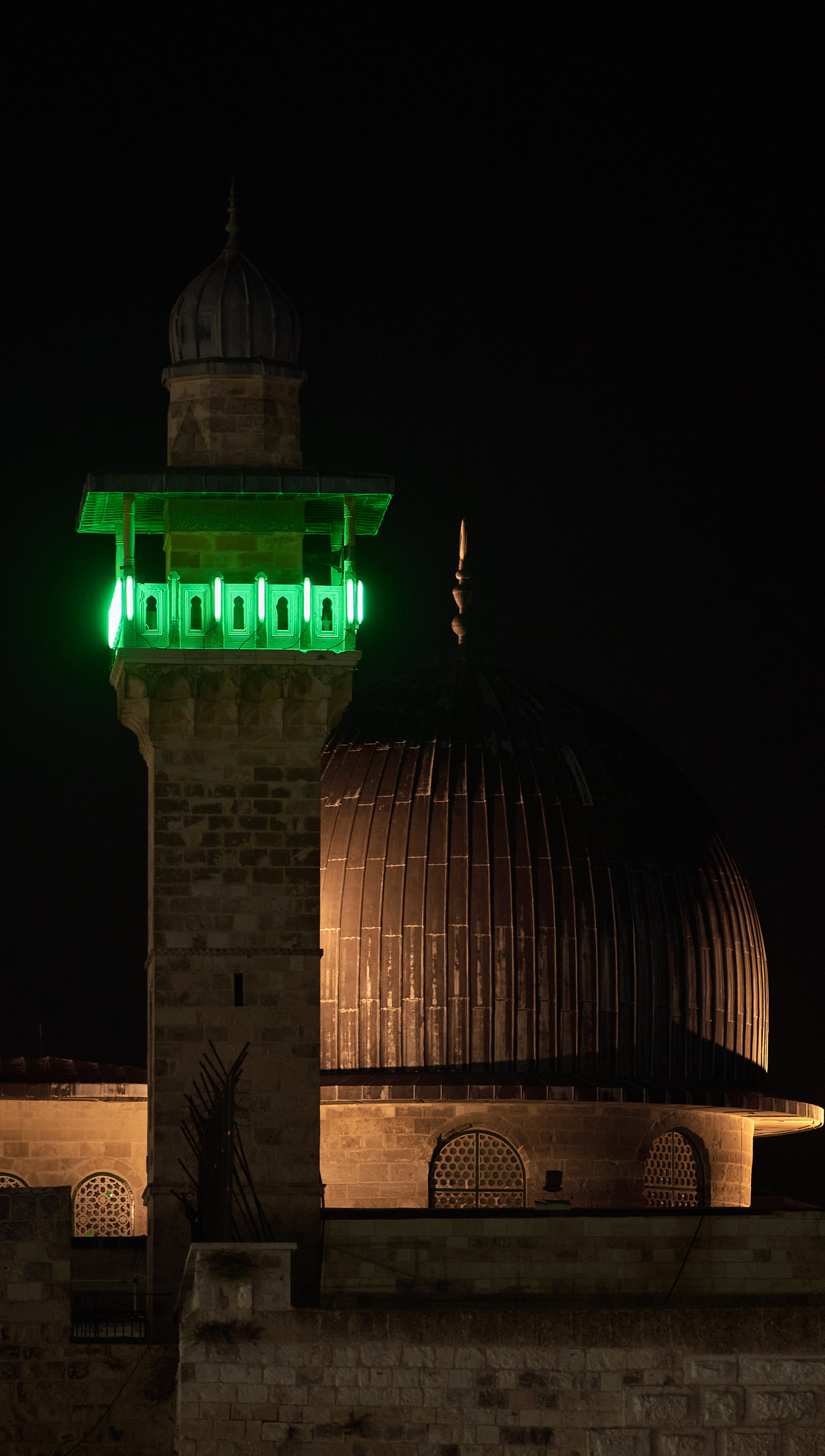 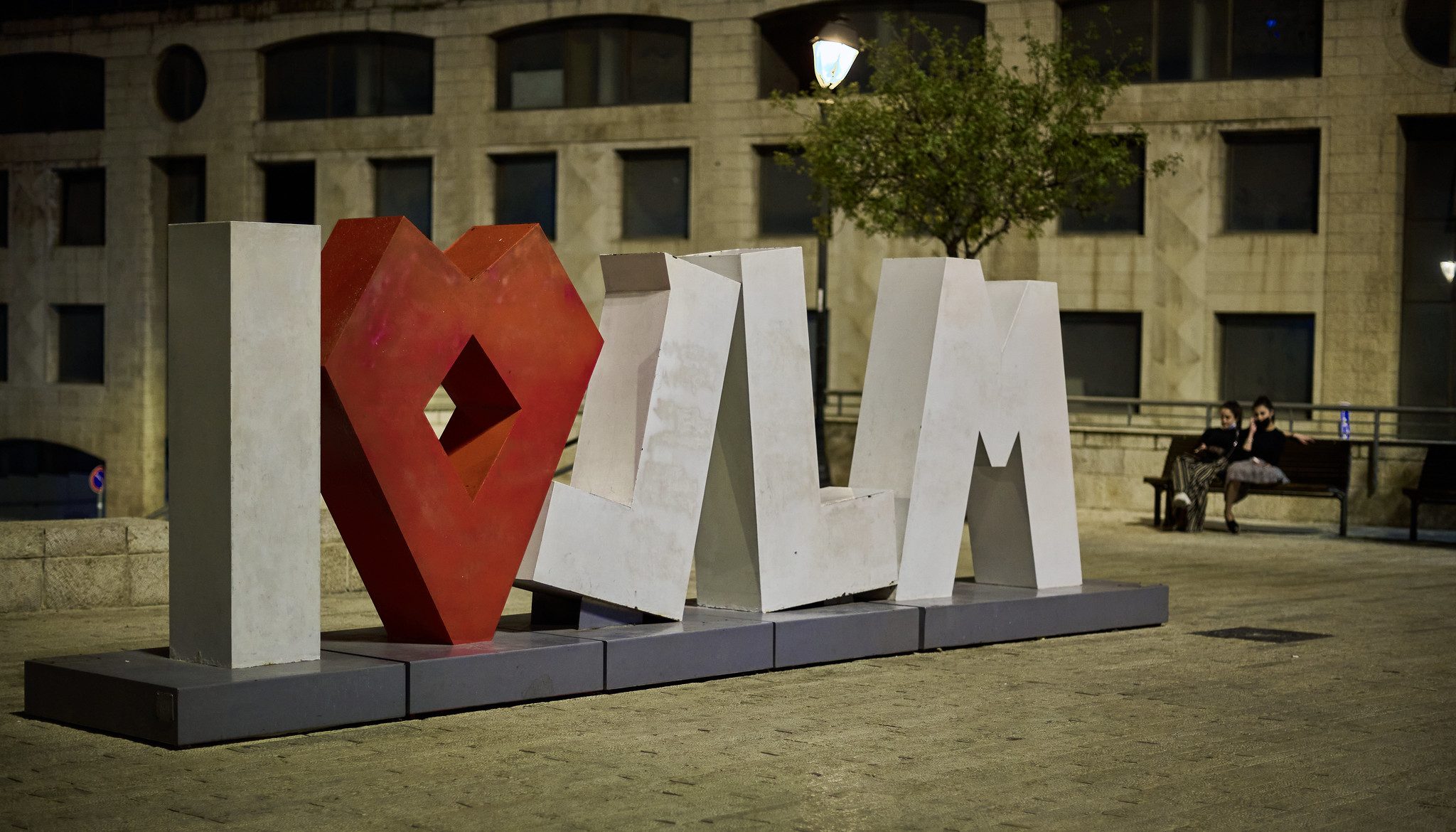